One of the first things, I do when I wake up is grab my phone and check my email. One day in December, I was scrolling through my email when I came across a trailer of Disneynature’s Born in China scheduled to be released on Earth Day (April 21st). Fast forward to a few months later, I was invited to an early screening of Born in China.

Disneynature’s Born in China is a film about three animal families in china: a panda bear, a golden monkey, and a snow leopard. The film gives us a glimpse into every day of china’s wildlife. All the animal introduced in the film has a compelling story, one we can all relate to.  It sheds some light on the reality of living in the wild. We get to follow along as the animal struggle to survive in the wild, we watch as friendship blossom, we witness sibling rival and eventually how life comes full circle.

For every ticket sold during opening week (April 21-27, 2017). Disneynature, via the Disney Worldwide Conservation Fund, will make a contribution to the World Wildlife Fund (WWF) to help protect wild pandas and snow leopards in China.

‘Born in China’: Film Review – An Ode to China’s Wildlife 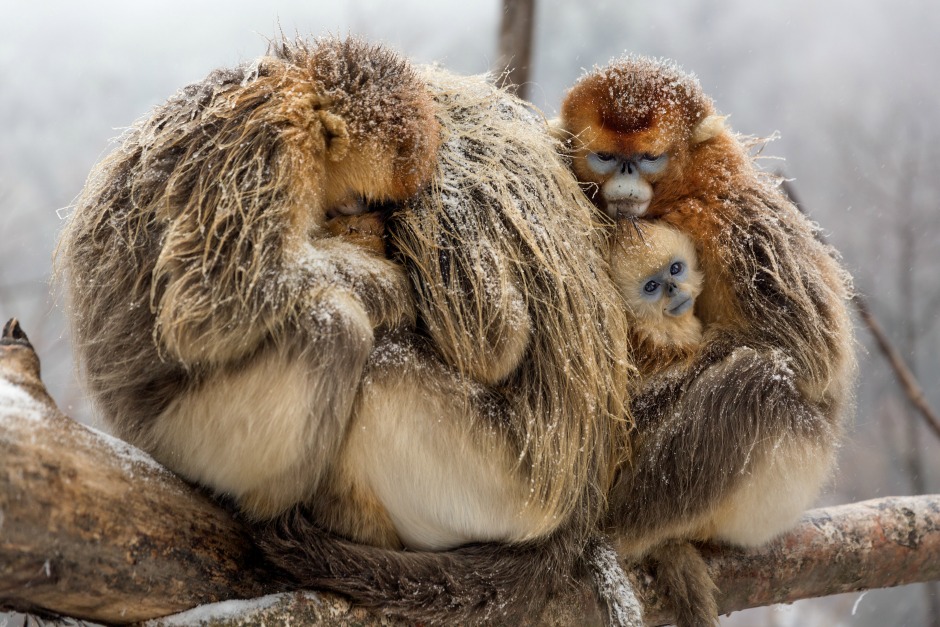 Although Born in China is narrated by John Krasinski it doesn’t feel like a documentary. From the start, we were introduced to TaoTao, a two-year-old golden snub-nosed monkey, and his family. With Disney’s power of storytelling and without giving anything away, it’s refreshing to see how TaoTao in a lot of ways is like every one of us. Being a rebellious teenager, seeking validation and eventually growing up to realized the importance of family. 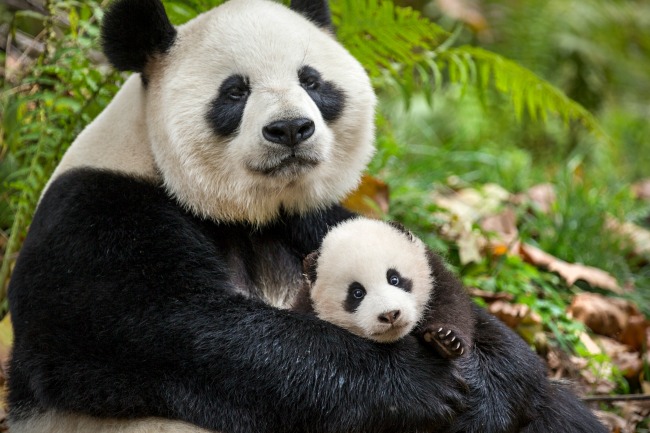 We also fell in love with a beautiful female panda bear (YaYa ) and her cub (MeiMei). Watching the film as a mom, I empathized with Yaya, a first-time mom and understand that, as parents, we all have the same fear, dreams, and hopes for our family. We watch as the baby cub try to find independence and the mother being a tad overprotective. 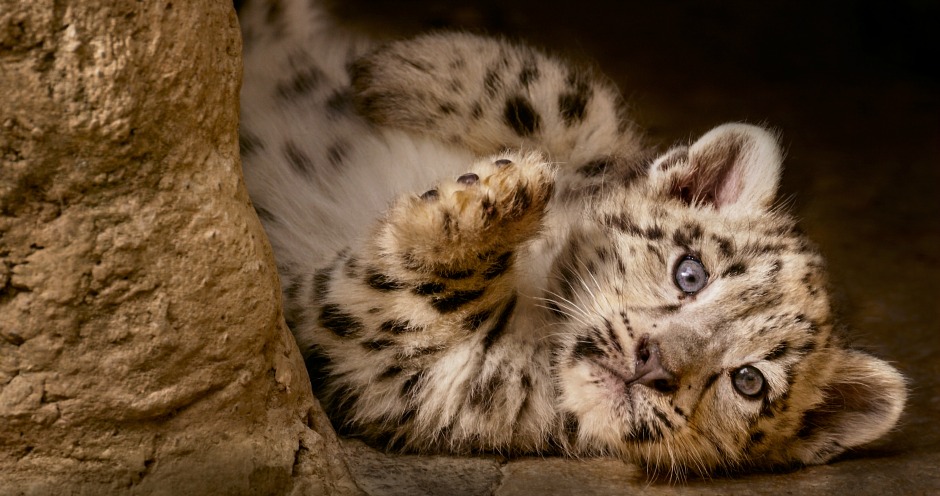 Then we have the endangered female snow leopard (Dawa) and her cubs. The story follows a mother leopard as she as struggles to raise two children while on the hunt for food.  Life in the jungle isn’t easy, especially for Dawa. Throughout the course of the film, we meet additional animals red-crowned crane, yak, and Tibetan antelopes (chiru).

This film is worth checking out, even if you’re not slightly interested in nature or wildlife. Disneynature’s Born in China has a lot to offer. Is it appropriate for kids? Yes, but keep in mind that it has mild violence, that could be hard for some kids to watch however it also offers life lessons that are invaluable.

Simply put Disneynature’s Born in China is a heartfelt drama.

Disclaimer: Disney invited me on an all expense paid press junket to San Francisco. However, all opinions are 100% mine.