‘Penguins’ is the eighth theatrical release from Disneynature, just in time for Earth Day. When I got the invite to attend the premiere and filmmaker roundtable, I moved my day around so I could take my girls to check it out, because who doesn’t love watching penguins in their elements. Going in, I wasn’t sure what to expect, I knew the cinematography would be magnificent but story-wise, I had no expectation. Thankfully, “Penguins” didn’t disappoint. From parenthood to romance, “Penguins” pulled on my heartstrings and I found myself captivated for 76 minutes. 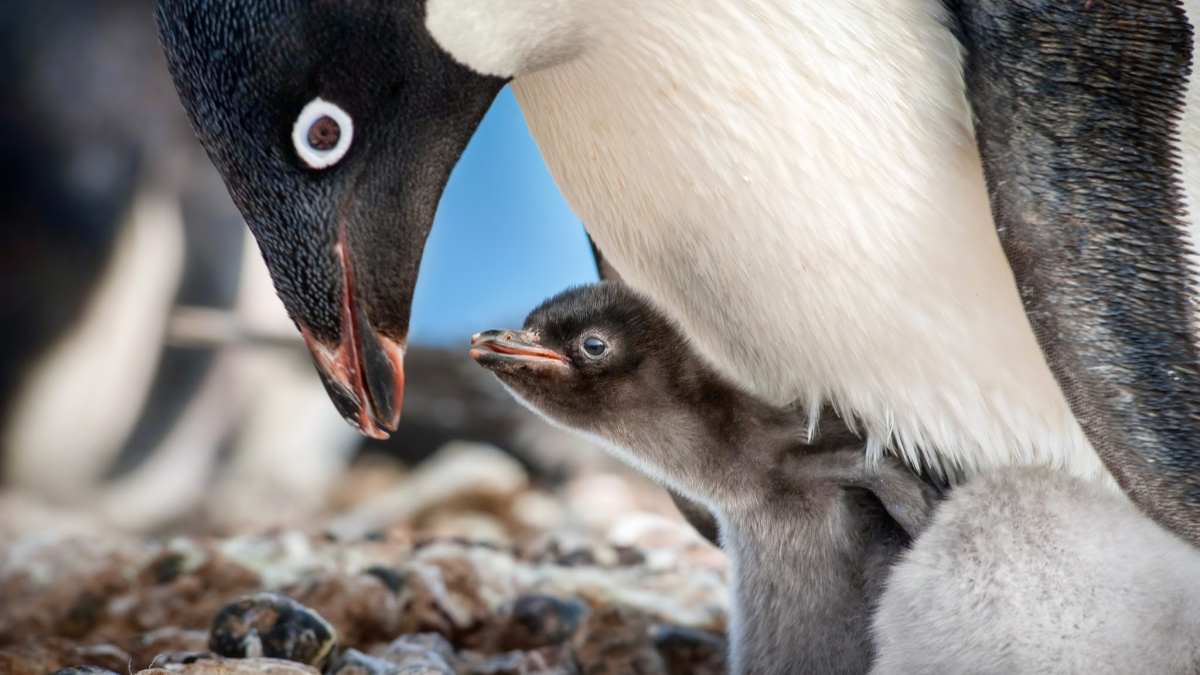 “Penguins” is about an adorable little Adélie penguin named “Steve” and how he’s dealing with the cold and challenging environment in Antarctica. The documentary is narrated by Ed Helms, who comedically introduced us to Steve, a young Adélie penguin as he navigates life, build a home, find a partner, raise his family all while trying to stay alive – during harsh weather conditions, avoiding killer whales and leopard seals. Adulting is hard and we followed Steve as he goes into the world to nest, finds a mate and becomes a father a two. Life in Antarctica isn’t easy and according to the director the crew spent over 900 days onsite filming, with temperatures dropping to -40 degrees.

As parents, we often feel like we can’t do enough for our child, we walk around with that feeling of, did I teach them enough, would they survive in the real world. These are some of the same feelings that went through Steve’s mind has his little one grows up and they are ready to head off and start a family of their own. 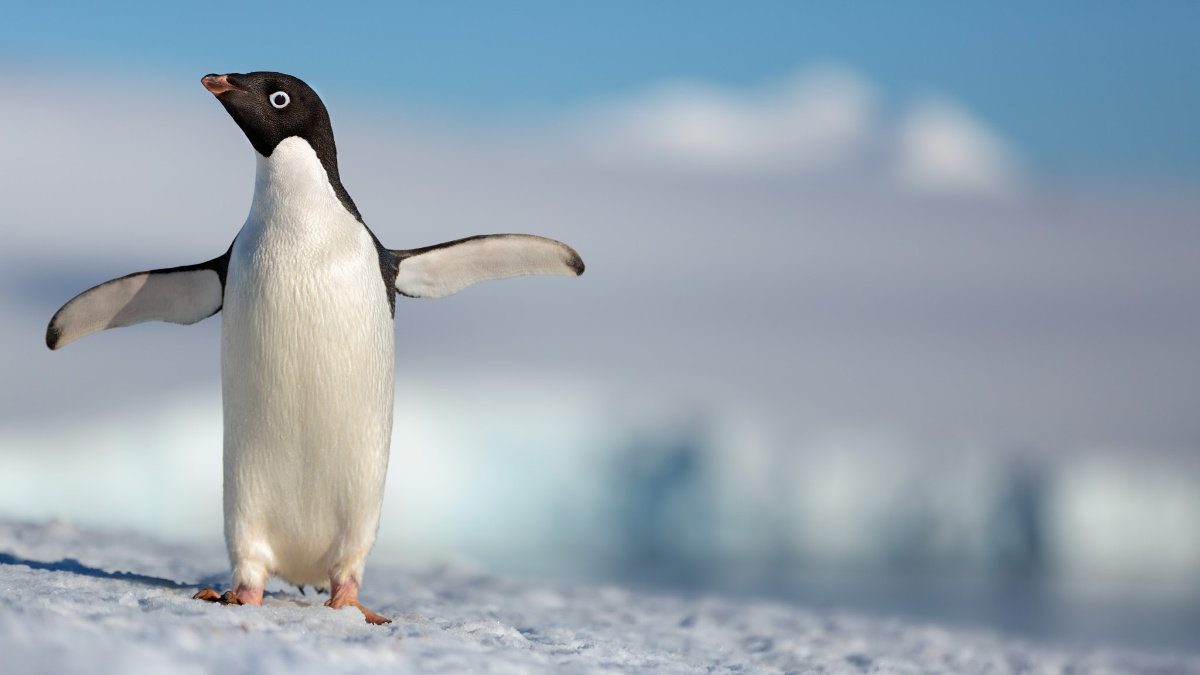 Disneynature’s all-new feature film “Penguins” is a coming-of-age story about an Adélie penguin named Steve who joins millions of fellow males in the icy Antarctic spring on a quest to build a suitable nest, find a life partner and start a family. None of it comes easily for him, especially considering he’s targeted by everything from killer whales to leopard seals, who unapologetically threaten his happily ever after. From the filmmaking team behind “Bears” and “Chimpanzee,” Disneynature’s “Penguins” opens in theaters nationwide in time for Earth Day 2019.

At the premiere, we were told Jane Goodall was in the audience watching the documentary as well. My daughter was ecstatically happy when she heard that Jane Goodall was in attendance because she literally just did a presentation on her a few weeks ago so being in the same room as Ms. Goddall was amazing and something she would no doubt share with her classmates.

Should you take the kids to see this? Yes, even if you are in no way interested in nature or wildlife, you will still enjoy the relatable storyline. Overall, Penguins is heartwarming and enjoyed by my family. Without being too obvious, it will teach kids about being resilient, persistent and brave.

For every ticket sold during opening week (April 17-23, 2019), Disneynature will make a donation to the Wildlife Conservation on Network (WCN) to help protect penguins across the southern hemisphere. If nothing else, go see Penguins so you can make a small impact in the fight to protect wildlife.

This is the first time Disneynature documentary is playing on IMAX so truly special release. Disneynature ‘Penguins’ opens in U.S. theaters on April 17, 2019.  The soundscape is available for purchase – Disneynature Soundscapes: Penguins

Disclaimer: Disney invited me and my family to the NY City premiere. However, all opinions expressed are 100% mine.

See more: 7 Songs to Add to Your Earth Day Playlist