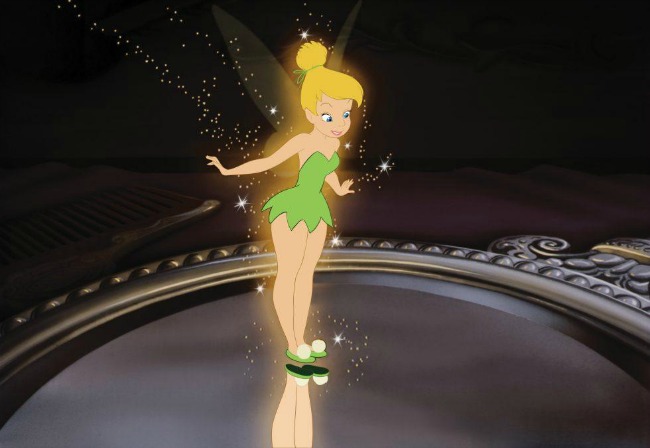 When I started this site, I wasn’t sure what to expect, I went out on a limb and bought the domain, set it up and had faith that all will be well. I put my head down, worked hard and almost a year after launch I received my first pixie dust – an email inviting me to Disney social media on the road, an invite-only conference. I didn’t know much about it but I trusted my instinct and said yes. I had an absolute blast. I say all these to say, I have lived by that Peter Pan quote most of my life. Work hard, have faith and trust that all will be well and the universe will work in your favor. I will be the first to tell you sometimes my faith waivers, I find it hard to continue but then I have to remind myself to stay through on the course. 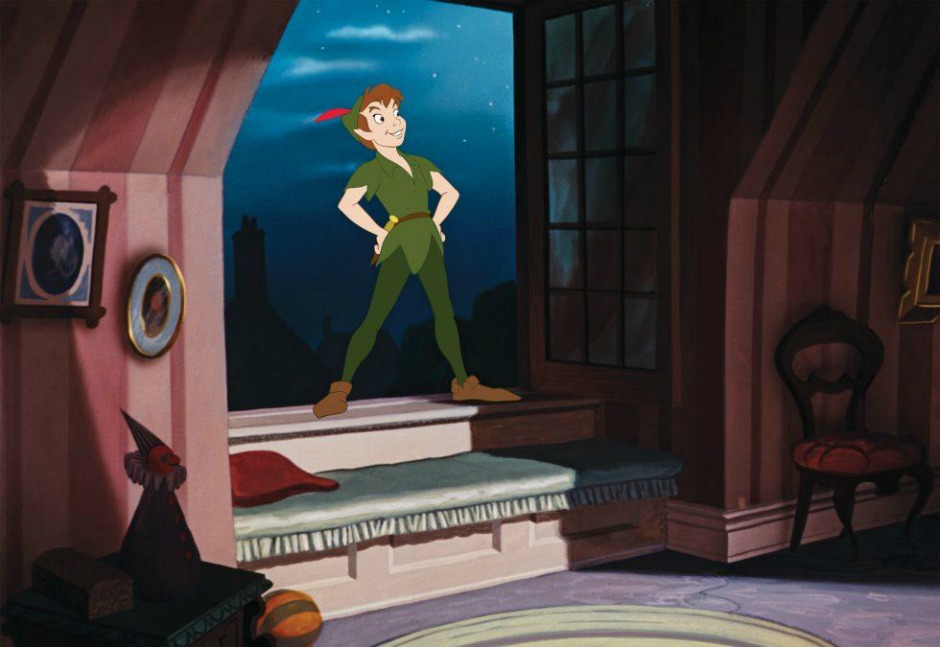 With that said, my kids and I recently watched the newly released Peter Pan Walt Disney Signature Collection and I was amazed to learn so much about the movie as a whole. I haven’t seen the movie since I was a kid, so it was beautiful to sit down and watch it with my children. Seeing it from their perspective and discussing the stories with them brought back memories of my childhood and I remember watching it with my siblings.  This anniversary edition offers an exclusive look at the behind the scenes with stories from Walt’s Office, deleted scenes, deleted songs, making of videos, with singalong opportunity. One of my favorite piece of the bonus features, is dramatic recreation of Walt talking about why he made Peter Pan. The Peter Pan 65th Anniversary Edition is currently available on Movies Anywhere and BLU-RAY in stores on June 5th.

Frankly, if you are a Disney fan then you will enjoy the Peter Pan Walt Disney Signature Collection. The extras are amazing, you will get an in-depth look into Walt’s office and hear about his obsession with planes. He had so many of them in his office.  Learn the history behind the company airplane that Walt used to scout Central Florida looking for the perfect place to build his second theme park. So many goodies. 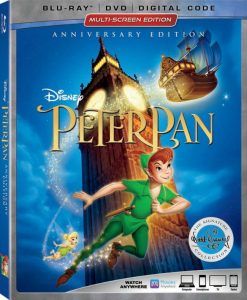