As we walked into the building, we were told, no pens allowed. It’s a strange request considering we are required to take notes. If you are a devout Disney fan then you’ve probably heard about the Disney Animation Research Library (ARL). It’s in a super secret location in Los Angeles, not opened to the public. It also where all the original artwork that was created for Walt Disney Animation Studios from the 1920s to date is archived. Just think about that for a moment, it’s a lot, that means they have all the original artwork, hand-drawn sketches,  paintings, animation drawings, etc.  It’s estimated that the Disney Animation Research Library has over sixty-five million pieces of physical art in storage.  From Beauty and the Beast to Peter Pan they have it all. Being one of the few people that were invited to tour the site and being able to walk into the vault and see an original artwork from the production of “Peter Pan” from way back in 1953. It was a huge privilege, and the importance of it wasn’t lost to me. 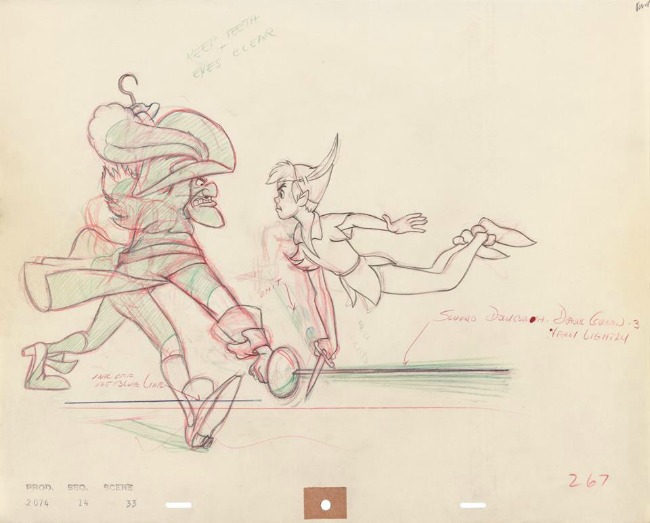 In speaking with the staff, it’s evidence that they take pride in their work, having the responsibility of taking care of this artwork is a job they value because their hard work will be appreciated for years to come. Animation Research Library was created as a way to not only safeguard but celebrate the legacy of Disney Animation and a chance for future generations to build upon that legacy.

All the artworks are handled with care so it can last a long time. They are currently working on digitizing all the paintings and artwork they have so it’s easier to access. 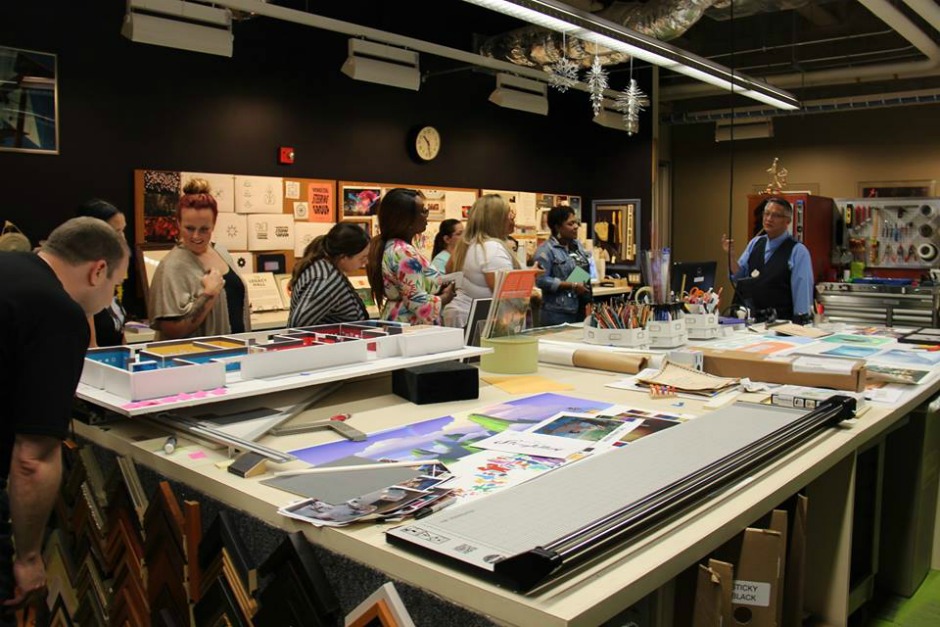 During our visit, the team was in the process of cataloging so we got a chance to see the storyboard, sketch phase, concept art etc for Peter Pan. We were also shown artwork by some of Walt’s favorite artists, Mary Blair, Frank Thomas, David Hall, and Mark Davis the supervisor animator for Tinkerbell. 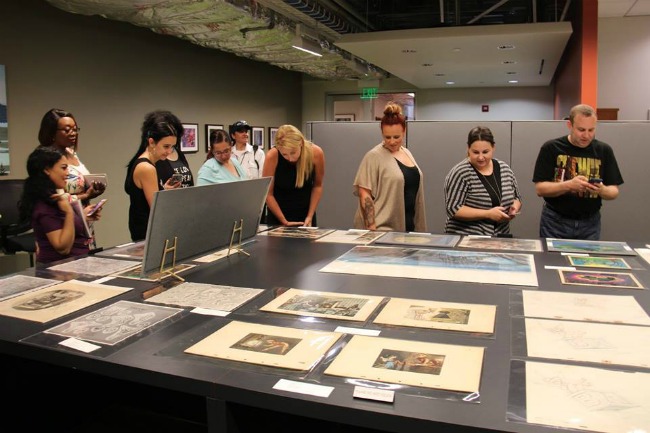 Animation Research Library is currently set up so pretty much anyone that works within Walt Disney can request the desired artwork for reference. Depending on the file being requested they can either look it up in the database or come in physically to see it. Although everyone has access to it Disney Theme parks, books, exhibitions, Imagineering, publishing, consumer projects, and home entertainment are a few places that have accessed it in the past. Rather than reinventing the wheel, it’s beneficial to Disney to re-purpose some of the animations from their past work which in essence cuts down production/studio time. The temperate control vault is set to 60 degrees at 50 percent humidity. 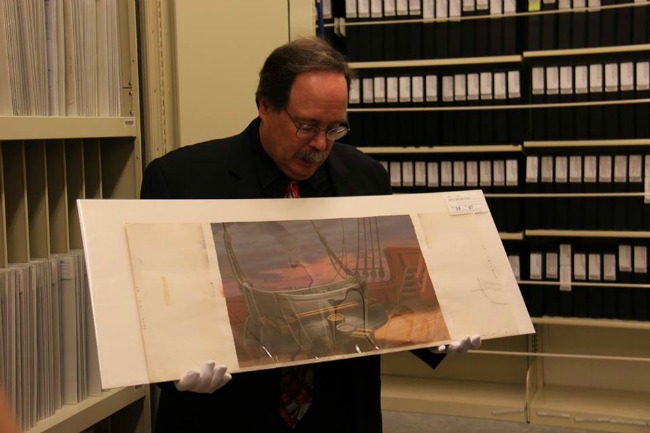 Archiving takes several months to years, depending on the project. The process is pretty extensive, the artwork is photographed, inspected, archived, cataloged, labeled, and tagged for easy search.

Fun Facts: The most popular re-purposed animation was in Beauty and the Beast, which had a section from Sleeping Beauty. 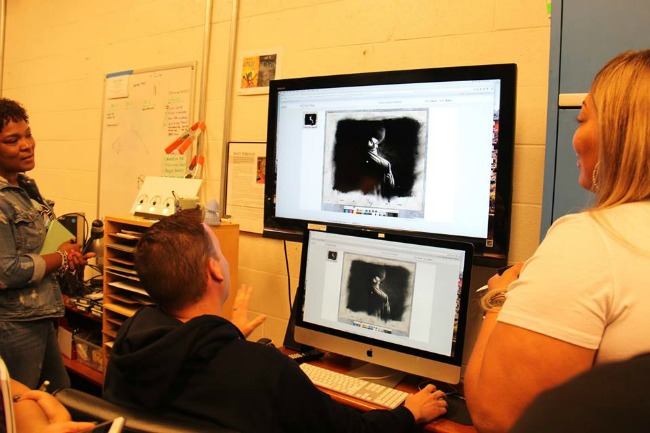 A special part of the Animation Research Library is the ability for people that have access to their database to pull the files remotely for use as a reference, this eliminates the need to visit physically and it helps further preserve the artwork. Also in storage are the actual 3-dimensional model, and puppets used for stop motions. From getting a chance to tour Walt’s office to going into the morgue (Animation Research Library) it’s comforting to know that there are people working behind the scenes to make sure history is preserved. It’s also a great way for an artist to get inspiration. On our way out we saw met with the design team that works on murals and artwork that we see at exhibitions. We saw a floor plan for an exhibition in Shanghai and a mural that was recently put up at Blank Children’s hospital in Ohio, the team works really hard to make Disney Animation and Disney Toons Studio visible to the public at large. 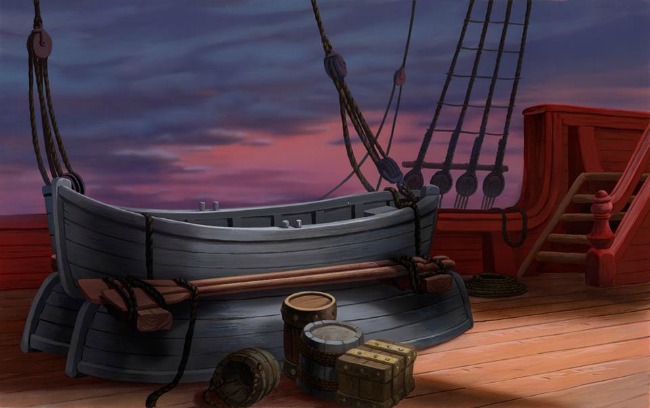 To see a few more of the artworks that are being archived, check out Peter Pan Signature Walt Disney Collection on Digital HD and Blu-ray.