We sat down with newcomer Deric McCabe who played Charles Wallace, Meg’s younger brother. In celebration of the in-home Blu-ray release of Disney’s “A Wrinkle in Time,” an epic adventure based on a classic book by the same name authored by Madeleine L’Engle. The story takes audiences across dimensions of time and space, examining the nature of darkness versus light and, ultimately, the triumph of love. If you have been under a rock and have no idea what the movie is about, well it stares Oprah as Mrs. Which, Reese Witherspoon as Mrs. Whatsit and  Mindy Kaling as Mrs. Who. The three celestial guides helped guide Meg Murry (Storm Reid) on her journey through time and space known in search of their father. 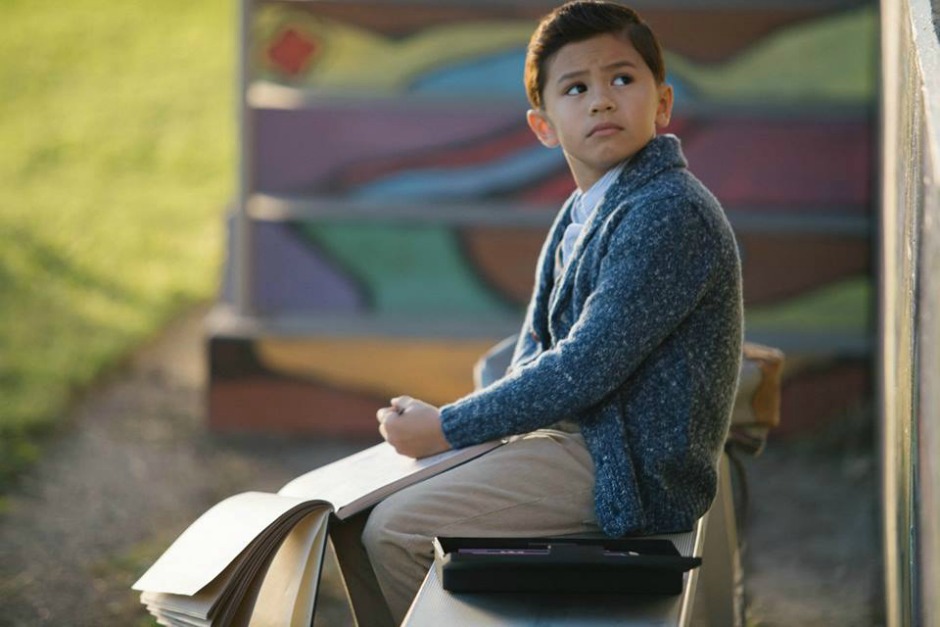 Deric McCabe was such a delight, he’s charismatic 10-year old with a huge personality. From the moment we walked into the room, he kept us engaged and laughing. Working on A Wrinkle in Time had been a wonderful experience and his favorite location bar none was New Zealand where he had a few funny moments on set, which he said were captured on film and could possibly be on the DVD.

Playing Charles Wallace was an easy fete because the surround made it effortless. However, getting the role wasn’t so easy, he was nervous but after several callbacks, he got the call that he had the role. He’s obsessed with Scarlett Johansson and Chloe Bennet.  He considers these two women his acting heroes and he hopes that he gets a chance to work with them sometime in the future.

He bonded with Oprah over their love for the popcorn on set, a combination of butter and cheddar cheese, made it their favorite.

Overall, it was amazing to chat with Deric McCabe, he’s a talented young man and to be in such a finicky industry it’s good to have a positive attitude. He credits his father for his positive energy and outlook on life. Disney’s “A Wrinkle in Time will be available on Blu-ray, 4k Ultra HD, DVD, and On-Demand on  June 5th. 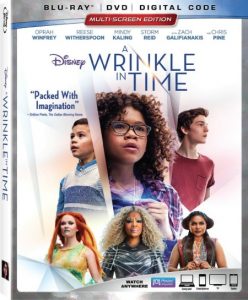 ‘A Wrinkle in Time’ DVD Extras

If you missed any of my interviews during my recent trip to LA, they are all here.