To read more on Solo: A Star Wars Story, come back on tomorrow for an interview with Joonas Suotamo (“Chewbacca”)

Paul Bettany is no stranger to the big screen, from A Beautiful Mind to The Avengers, he’s had his share of success. However for his recent role as a Villain in Solo: A Star Wars Story he had to beg for it. Yes, literally beg for the job. While in Los Angeles I got a chance to sit down with him and discussed how he landed the role of Dryden Vos in Solo: A Star Wars Story, what it’s like to be in two back-to-back highly anticipated blockbuster movies, and raising his children to be good citizens. 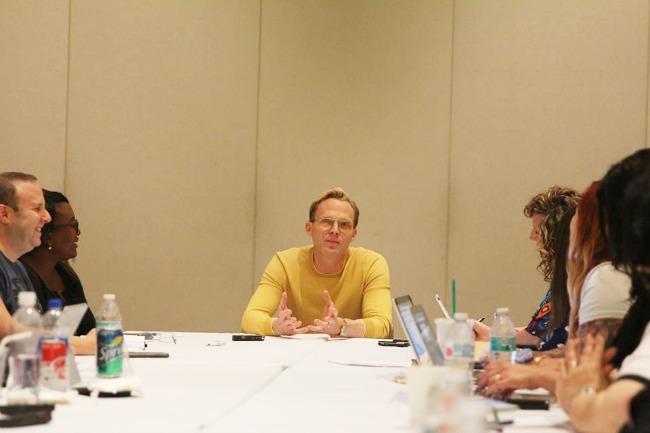 How Paul Bettany Landed His Role In Solo: A Star Wars Story 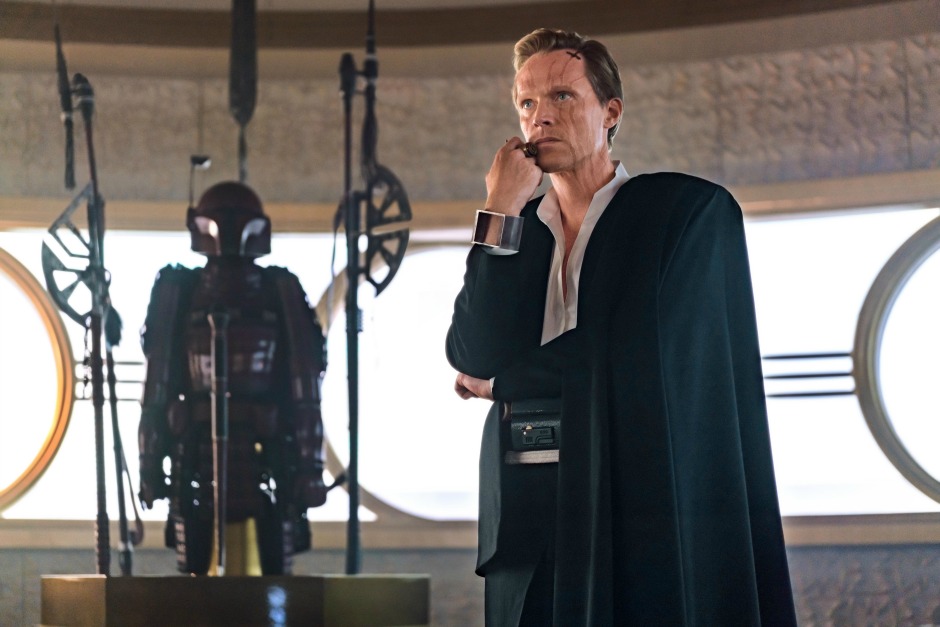 Years later he’s working on The Avengers and thinking about possibly putting the word out that he was interested in Star Wars but he figured it wouldn’t be possible since he already working on another project unless of course, Ron Howard is the director. As luck would have it, Howard signed on as a director and without missing a step, Bettany sent him a text message saying, “hey, Ron, have you ever spent long winter evenings, like I have to wonder why you’re not in the Star Wars franchise?”. Ron responded back, “LOL, give me a moment”. And two weeks later he was en-route to London to shoot.

I believe it was Nora Roberts that said, “If you don’t go after what you want, you’ll never have it. If you don’t ask, the answer is always no. If you don’t step forward, you’re always in the same place.” By simply asking for the role, Paul Bettany got it. Granted Bettany already had a previous relationship with Ron Howard, which probably helped in making the decision easy, however, he also has an impressive body of works to show, he was available and willing to go the extra mile. Sometimes by being at the right place at the right time, and simply asking for what we want, we might be surprised by the response we get. Also it important to have people around who are willing to support our dream which often makes the decision easier. As Paul Bettany pointed out, “Kathleen Kennedy made it okay for me to cross-pollinate.” He added, “there were times when literally, the makeup crew on Star Wars were finding bits of purple still on me from playing Vision” 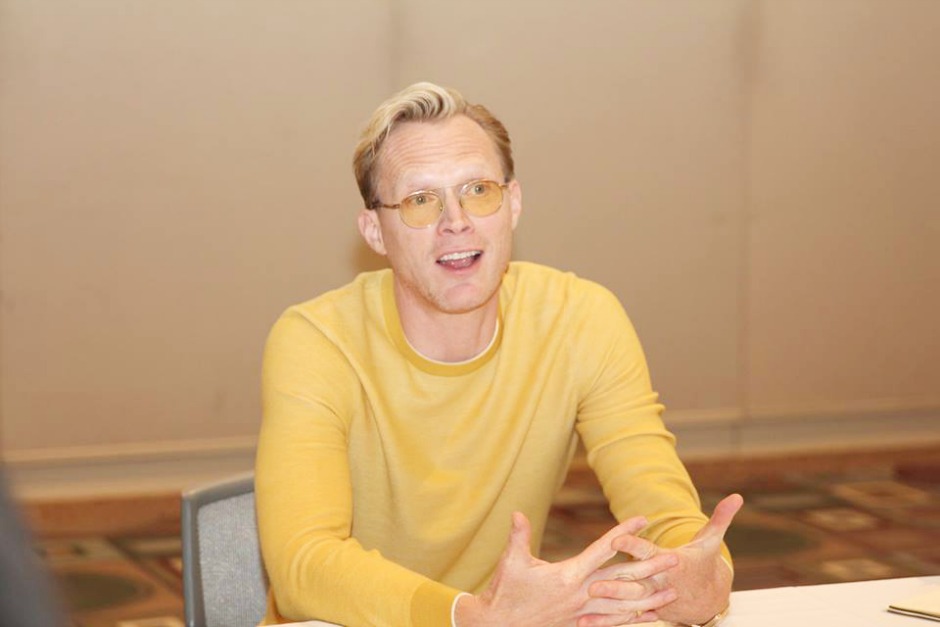 At this moment, it looks like Paul Bettany is living his best life staring in two of the biggest movies out this summer but during the interview he was most concern with his inability to be at home helping his wife pack up as they move into their new house. Being a father of three, he is raising his kids to appreciate the simple things and to never forget the importance of pleasing and thank yous and to stay humble regardless of who their father is. “I want them to know how rare this situation is and to prepare them for a life in which they can hopefully, give back in a way that we’ve all received.

With that said, I am raising my glass to Paul Bettany for being a thoughtful husband, a good Dad and a darn good actor.

SOLO: A STAR WARS STORY opens in U.S. theaters on May 25.
Check out my review here.