To read more on Solo: A Star Wars Story, come back tomorrow for an interview with Paul Bettany

It’s not every day I get an email that I will be sitting down with award-winning Director Ron Howard. It’s hard not to be intimidated by him but the moment he walked into the room wearing a baseball hat and a disarming smile. As soon as he opened his mouth and said hello, all my fears went away and before I knew it, I asked the first question. Director Ron Howard is a part of Solo: A Star Wars Story was by chance. After a series of event, Howard got on board by a leap of faith, totally unexpected although he loved the script on reading it he was still hesitant to sign on. 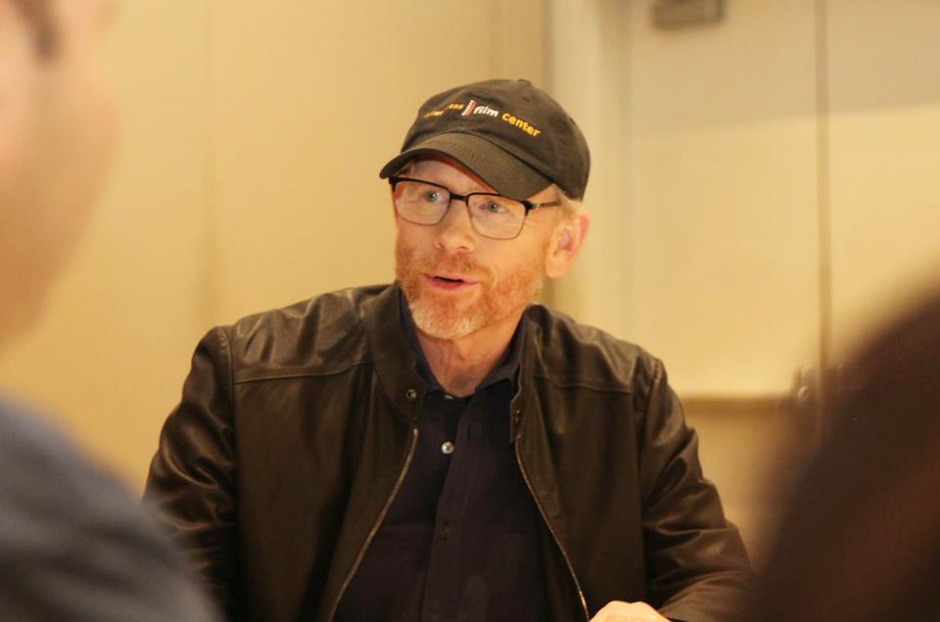 There is that old saying, behind every great man is an amazing woman pushing him to his best self. Technically that’s not the real quote but you get the gist. Well, Ron Howard is no difference, which is why it wasn’t entirely surprised to find out that his wife, gave him the extra push he needed to jump on board to direct the film. He was compelled and surprised by the script and totally happy when he finally said yes. However, he was nervous for the cast, especially Alden Ehrenreich. He knew there would be a lot of judgment about Alden playing a young Han Solo, so using the same techniques he used while working on his Albert Einstein miniseries on National Geographic, he helped Alden bring to life his excellent portrayal of Han Solo. 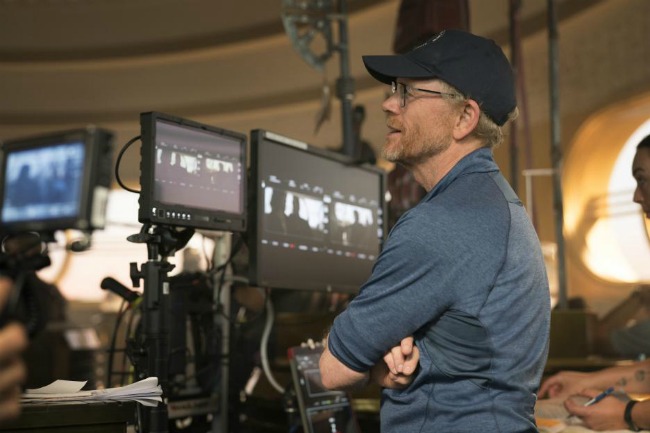 Right off the bat, he knew directing the film would pose a few challenges because, with Star Wars movies, there are lots of dimensions to work with being able to balance the “humanity and humor and drama and then these deeper bigger themes that are really classic themes.” Nonetheless, he trusted his gut and went with the flow to create a great film. By the way, if you’re going into Solo: A Star Wars Story looking for Arrested Development Easter eggs you will be disappointed because there isn’t any but you should totally check out the May 29th episode for some goodies.

To wrap up the interview we talked about his daughters’ upcoming film, Jurassic World and like a proud dad, he gushed about how proud he is of her. He added, “I’ve felt very rewarded by this opportunity and I hope fans feel really good about the movie because these movies are made for the fans.”