To read more on Solo: A Star Wars Story, come back on tomorrow for an interview with Phoebe Waller-Bridge (“L3-37”)

That quote sums up how Joonas Suotamo nabbed the role of Chewbacca on Star Wars. Suotamo’s road to acting was an unlikely one. He stands 7 ft., this isn’t a height you often see on most casting call notice. Which is why I was excited to sit down with him and find out how he got the role of our favorite lovable and mighty Wookiee, Chewbacca. Read on to find out how get got the role, what it means to him and why he believes this role was meant for him. 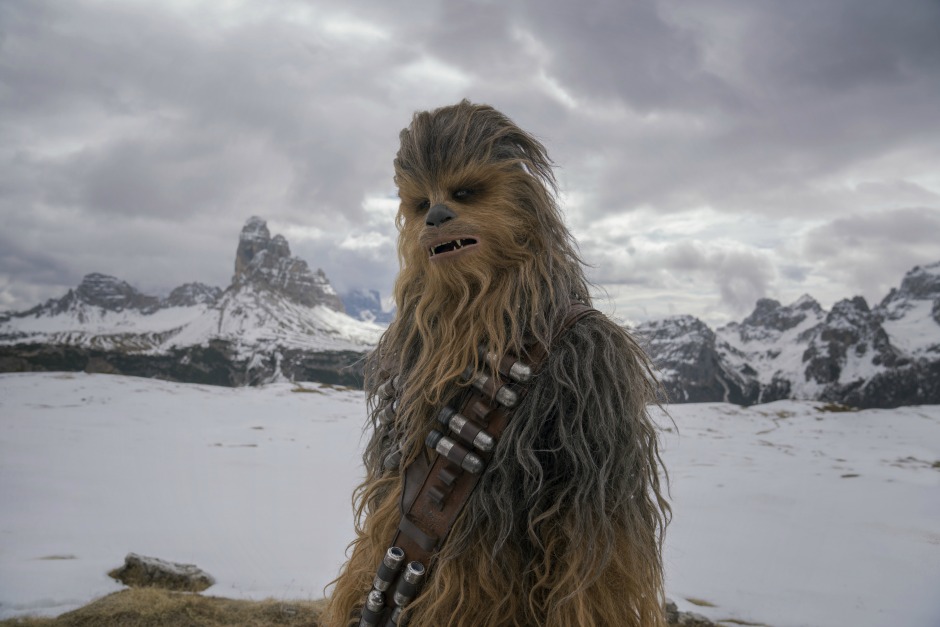 Joonas Suotamo is Chewbacca in SOLO: A STAR WARS STORY.

As a kid in Finland, Joonas Suotamo would often play with Star Wars figurine with his Dad, who is an avid fan. However, he never thought he would star in the movie. So it was a total surprise to him when he got a call that the studio was looking for someone that’s 7 feet tall and has blue eyes. He said yes immediately without knowing what the role entails. As a follow-up, he shot a video of himself playing an injured caveman, to show the studio he has the acting skills required for the role.  After a few backs and forth, he got a call that he would be playing Chewie. Suotamo made his debut in Star Wars Force Awaken alongside Harrison Ford. 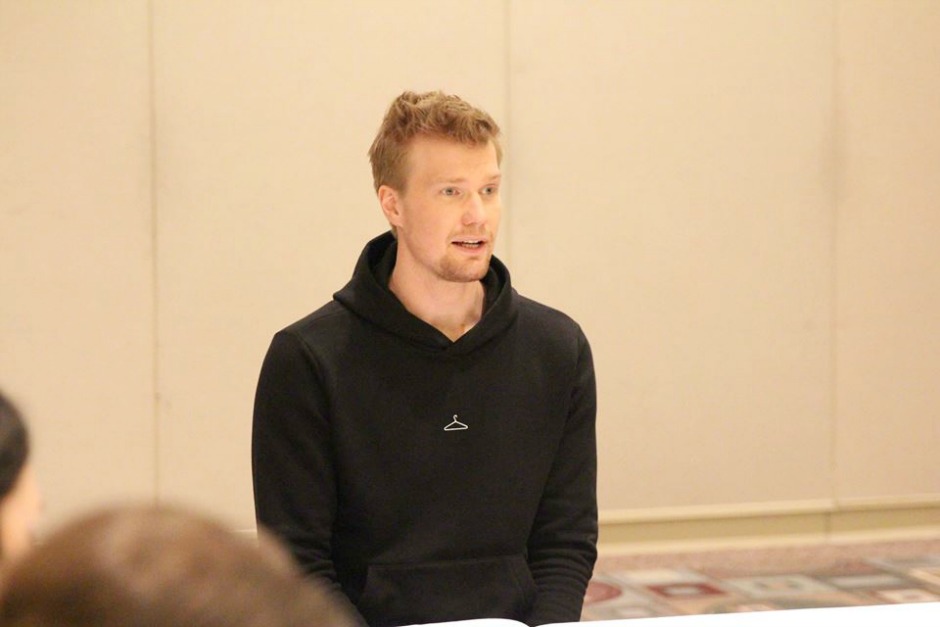 One thing that was important to Suotamo when he got the role, was respecting the legacy of original Chewbacca, played by Peter Mayhew.  “Star Wars is so beloved that I would hate there to be any kind of bad water.” Suotamo consulted with Mr. Mayhew and worked with Mayhem in an intensive week-long Wookie Bootcamp, that essentially prepared him for the role. Another challenge Suotamo had playing Chewbacca was being in the Wookie suit all day, he had to make sure the suit is always camera ready, being aware of how it moves and looks on camera. Plus it isn’t the most comfortable costume because it often gets really hot. 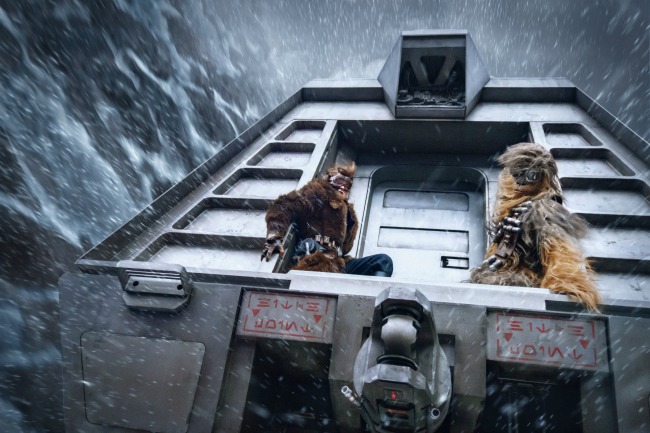 Overall, Joonas Suotamo did an excellent job playing Chewbacca, if you didn’t read this you probably wouldn’t know that he wasn’t the same person the last couple of times. His integration into the franchise has been seamless and that’s because he nailed the language and the mannerism perfectly.

SOLO: A STAR WARS STORY opens in U.S. theaters on May 25.
Check out my review here.

How Paul Bettany Landed His Role In Solo: A Star Wars Story
Interview with Phoebe Waller-Bridge as L3-37, Lando’s Droid in ‘Solo’