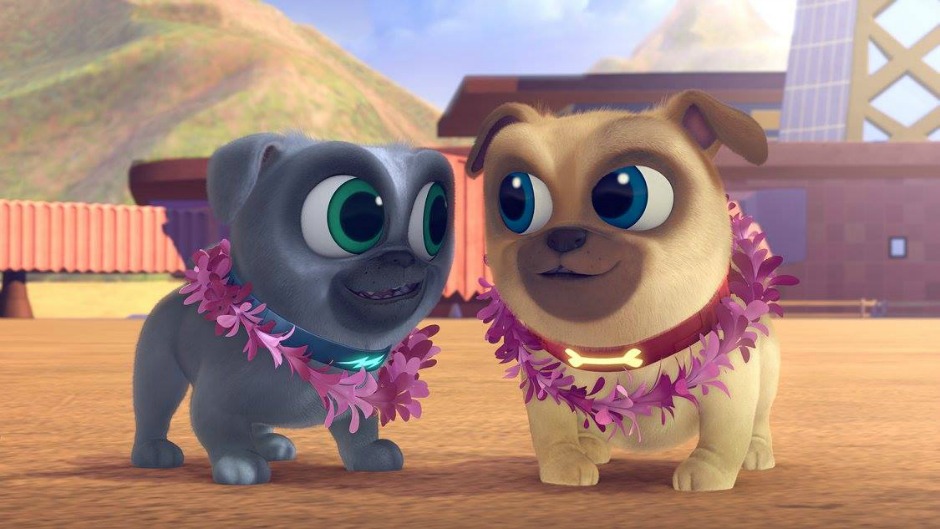 So set your DVR and check it out for yourself.

If you have preschoolers don’t think twice about setting your DVR so you don’t miss any episodes. It’s guaranteed to be adventurous. 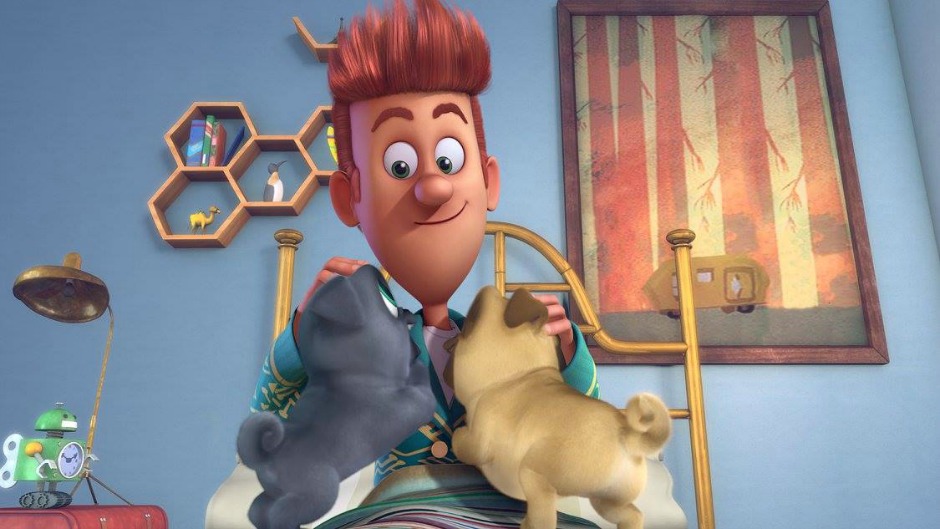