After months of anticipation, Marvel Studios’ BLACK PANTHER is set to hit theaters on Friday February 16th. I was one of the chosen few that attended the world premiere and I have been waiting anxiously to share my thoughts on it. Well now that the embargo is finally lifted, here is my first impression –  Black Panther Film Review. 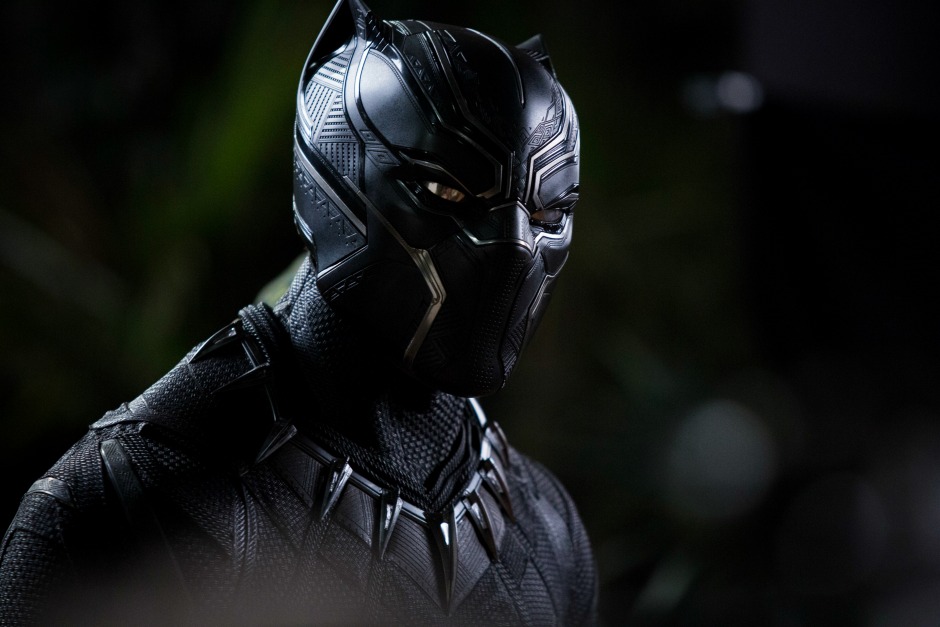 Is it too early to pick one of 2018’s best movie. If I had to pick Marvels’ Black Panther will be my top pick, hands down. Black Panther is the type of movie that makes me proud to be African. Why? Because it showed a different side of Africa. The rich, powerful and technologically advance side of Africa. Yes, Wakanda is a fictional country but it’s Africa none the less.

I said first impression review because, I need another chance to see this movie, I might see it two or three more times, because that’s how excited I am about it. Although the movie is rated PG 13 and I am usually a stickler for following rules, I am going to make an exception with this one. Why? Because

Black Panther is more than just an action movie, it’s a film about family, culture, heritage and legacy. 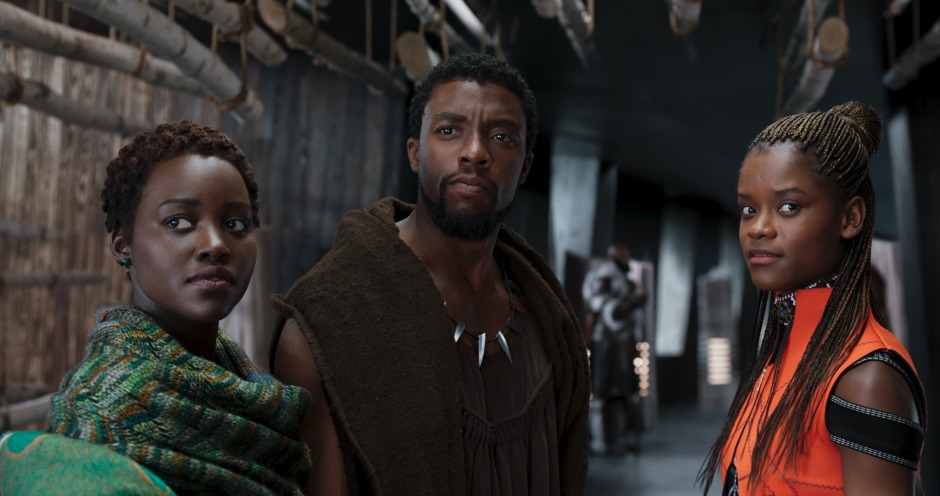 Black Panther is the story of T’Challa, a young African prince who after his fathers death must return home to Wakanda to take his place as a King. His crown is challenged and he’s tasked to save his beloved country by any means necessary.  In comes Nakia (Lupita Nyong’o) a spy and an old flame of  T’Challa. She must decide if she wants to follow her heart and stay in Wakanda;  take her place as the queen or should she stay loyal to her country by continuing her work as a spy. Then we have Okoye ( Danai Gurira) possibly T’Challa’s right hand gal, she is in charge of an all-female Wakandan special forces.

Shuri played by Letitia Wright is T’Challa’s little sister and a tech wizard and an  innovator. She’s the brain child of the technology that Wakanda prides itself on. Granted we can’t have a superhero movie without enemies, and that’s where Erik Killmonger comes in and a host of others. Much of the story takes places in Wakanda with a few scenes in Oakland, CA and South Korea . That in a nutshell is the plot of the movie. 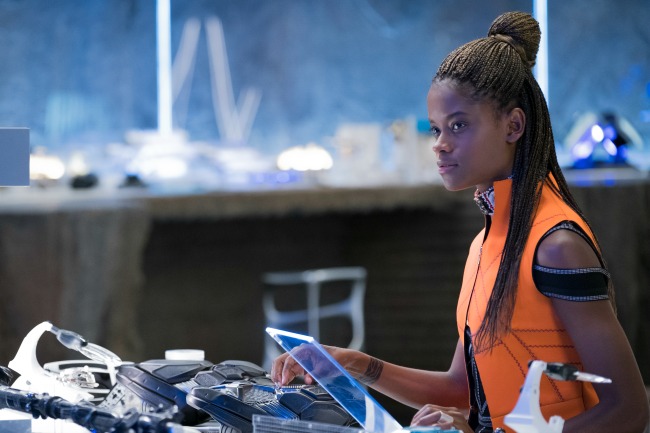 The females in Wakanda more than delivered.

I’m a mom of  two young girls, so showing them images of girls that looks like them, who are leading the way in technology and running a country effortlessly, is a step in the right direction. I have no doubt that, seeing Shuri on the big screen will inspire my girls to own their uniqueness and embrace their love for STEM. Shuri is young, funny and owns every scene she was in. 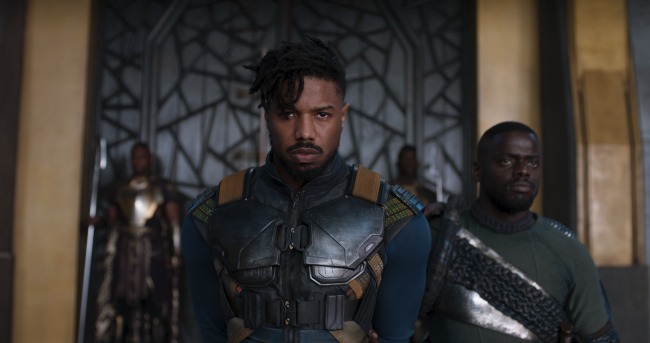 Erik Killmonger (Michael B. Jordan) killed it as a villain. I mean come on, I wanted to hate him but one look at him, and listening to his story and you can’t help but fall in love. He played that role to a T. There is a scene with him towards the end of the movie, that had me doing the ugly-cry with snot and all.

As mentioned previously, I will be seeing Black Panther again with my whole family which consist of two young girls, ages 7 and 11. Although it’s rated PG 13, because of the violence. I think for my girls, it’s fine because it doesn’t have any sexual reference, bad language, drug use which are some of the things I am weary of. However it has a positive message, positive role models, and representation.

Overall Black Panther definitely lived up to the hype and totally worth your money and time. I wasn’t remotely prepared for how good this film would be. Like honestly, mind blown. It was well executed. Ryan Coogler did an amazing job. Go see it, it will surpass your expectation. I left the theater chanting Wakanda Forever, and when you see the movie, you will feel the same way as well.

If you’re a music nerd, the sound track is currently available for pre-order. You’re welcome.

There you have it, my Black Panther film review, please let me know what you think. Would you see the movie?