It’s day 5 of Black Panther U.S release and the love is still going strong. Former first lady, Michelle Obama tweeted about the film yesterday morning, “I loved this movie and I know it will inspire people of all backgrounds to dig deep and find the courage to be heroes of their own stories.”  She covered a lot of grounds with that tweet. If you saw Black Panther this weekend, then you were probably in awe of the beautiful costumes, especially T’Challa’s body hugging suit. Well, you can thank costume designer Ruth E. Carter for that, she created all the wardrobes for Black Panther from Ramonda’s scene stealing headpiece to Zuri’s purple drape. 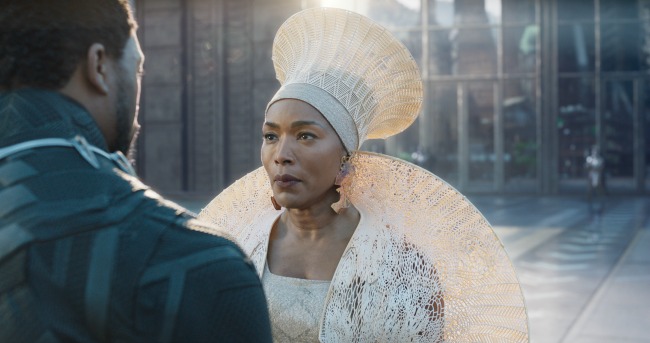 Let’s be honest, no one does costume design like Ruth E. Carter with a long list of movies under her belt, she more than delivered with this film. She has been nominated for various awards, most notably for Amistad, Malcolm X , and Roots.  Working along side Ruth E. Carter, was production designer Hannah Beachler whose Emmy nomination credits includes Moonlight and Beyoncé’s Lemonade. These two are powerhouse on their own but together they did an amazing job representing the cultural diversity in Africa. 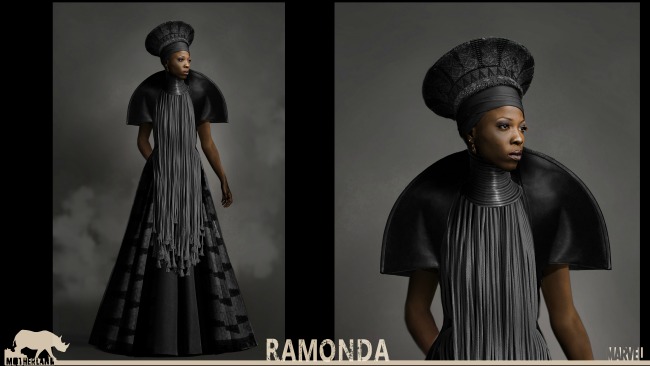 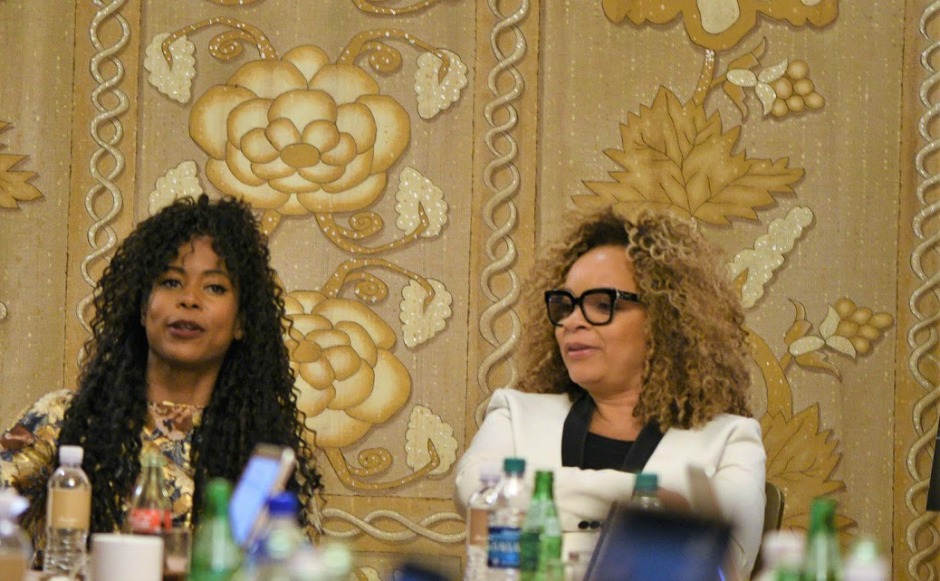 Before sitting down with these two, I didn’t really know much about production of a film, however I found out that right after the director and producers comes on board, the next person to sign on would be the production designer. And rightfully so because the visual aesthetic is an important part of what makes a film. So when Ryan Coogler reached out to Hannah Beachler, she started the thought process of, Where is Wakanda on the continent of Africa? At which point, they both settled on the eastern sub-Saharan Africa. After extensive research she incorporated the Omo Valley tribes in Ethiopia and some part of Western Nigeria, specifically the Efik people and the Igbo people.

When it came time for the architecture. Ms.  Beachler reached out to Lagos, Nigeria. Did a lot of research in Nairobi and the bigger cities around Kenya and in South Africa, Joburg, Cape Town just for some of the architecture. 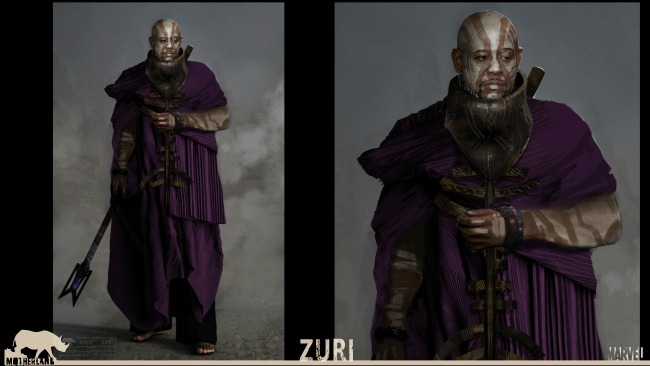 I was quiet impressed at the amount of details, that went into making each aspect of this film possible. Everything the ladies did was intentionally.  I think a lot of the process for me was taking big spaces and making them feel intimate. Because that’s how the continent felt me to when I was there. – Hannah Beachler 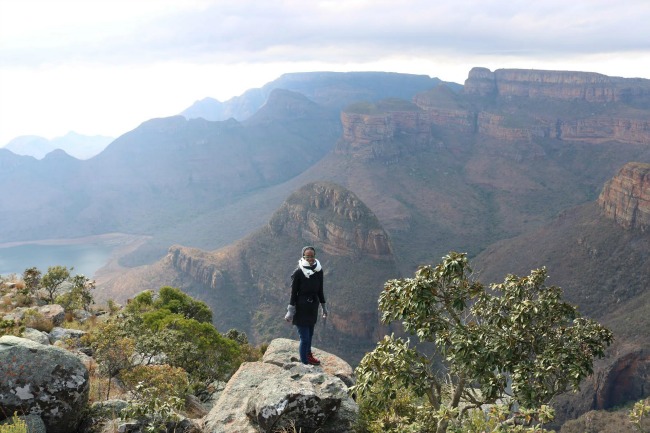 When it comes to the wardrobe, costume designer, Ruth E. Carter wanted to stay away from stereotypical African look. She wanted to honor Africa. So she looked at Dora Milaje, Maasai tribe, and Himba people and mixed an ancient indigenous tribal culture with modern using Afropunk, modern and futuristic fashion. We want to present this world as a kingdom. What if Africa was not colonized?

It didn’t stop there, the ladies tapped local resources, with shoppers all over Africa, specifically Nigeria and South Africa. Their respective contact helped them acquire things like the Dogon mask, Lesotho blanket,  and the Himba drapes. Which we get to see in the movie.