If there is one thing to take away from the third installment of Disney Cars film, it’s that everyone can relate to the story line. In making the film, Director Brian Fee, Producer Kevin Reher and Co-Producer Andrea Warren researched extensively on how athletes and celebrities deal with being relevant and aging in an industry that’s always on the hunt for the next big thing. 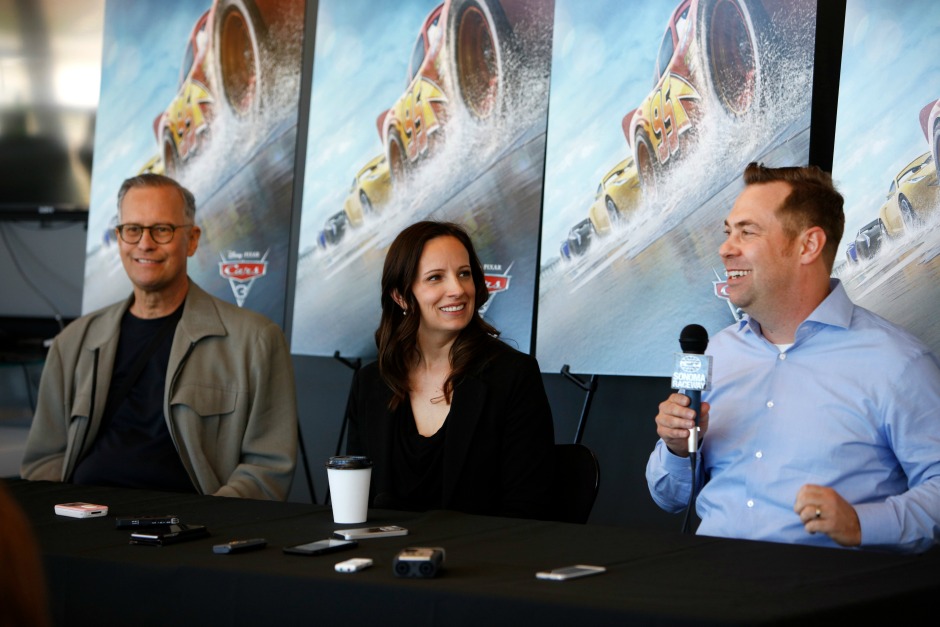 Since the release of the first Cars 3 trailer, I have been obsessed with the film, which hits theaters June 16th. My whole family is anxiously waiting to see how it all plays out. I believe the story is relevant and relatable because it tackles everyday life struggles. Although the topic can be considered mature, the overall story is kid friendly and comes with a positive message parents would love. 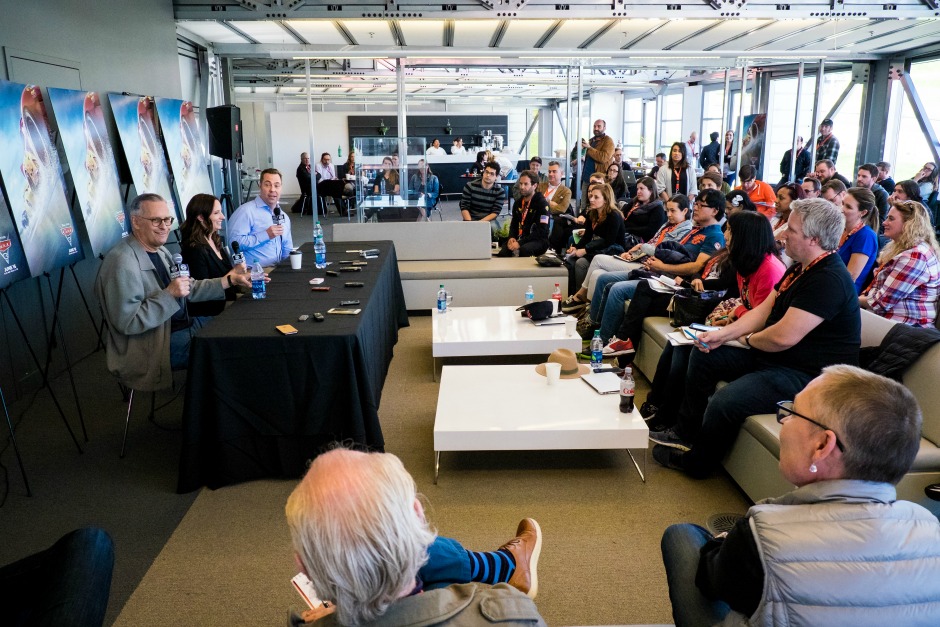