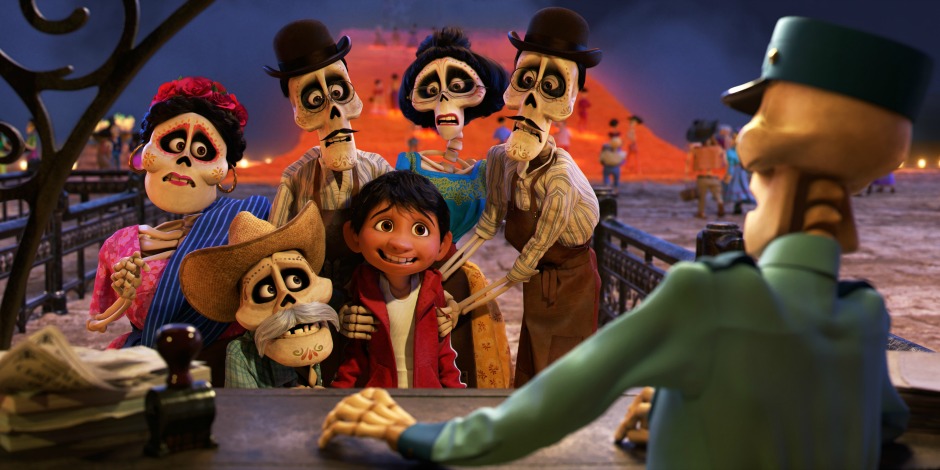 FAMILY REUNION — In Disney•Pixar’s “Coco,” Miguel (voice of newcomer Anthony Gonzalez) finds himself magically transported to the stunning and colorful Land of the Dead where he meets his late family members, who are determined to help him find his way home. Directed by Lee Unkrich (“Toy Story 3”), co-directed by Adrian Molina (story artist “Monsters University”) and produced by Darla K. Anderson (“Toy Story 3”), Disney•Pixar’s “Coco” opens in U.S. theaters on Nov. 22, 2017. ©2017 Disney•Pixar. All Rights Reserved.

Coco won the 2018 golden globe award for best animated feature. The movie is about a young boy, named Miguel whose dream is to follow in his idols footsteps and become a world renowned musician. However, his family is against it and he ventures out to try and convince them otherwise.

Watch the Disney•Pixar’s “Coco” trailer below: 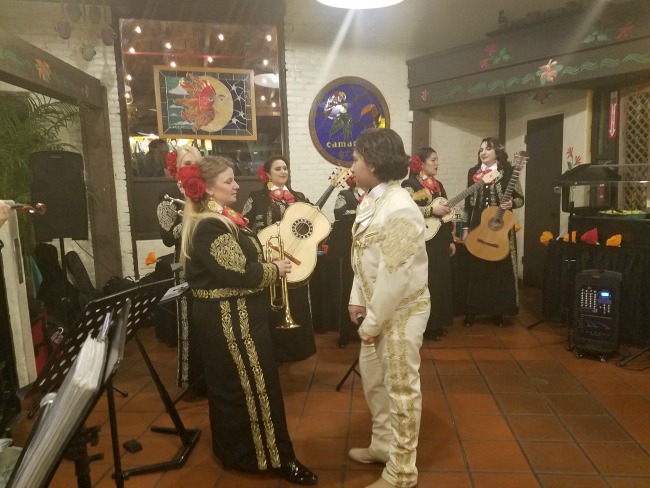 Before we sat down to chat with Anthony, he stepped up to the microphone and performed a few songs for us. Totally unexpected and definitely appreciated.

Interview with Anthony Gonzalez, Voice of Miguel in Pixar’s “Coco” 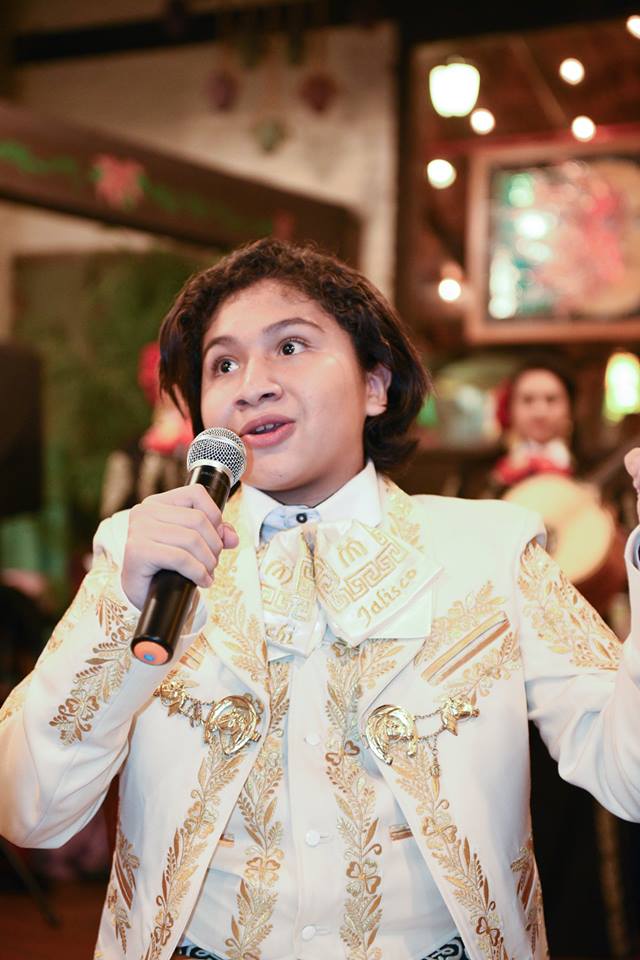 In speaking with Anthony, I realized he has a lot in common with his character Miguel. Like Miguel, Anthony has a love for music. He has been singing and performing with his siblings since he was 4 years old. Similar to Miguel, Anthony also has a close-knit family that plays a major part in his life.

Since being thrust in the limelight, he’s had to make a few adjustments to his daily life but he’s not complaining by any means. He’s just grateful to have the opportunity to do the things he never thought was possible. He gushed about being able to perform with Benjamin Bratt. Hanging out at Pixar, traveling to Canada, and the various opportunities the role of Miguel has afforded him. He’s especially grateful and consider it a dream come true to work on a Disney film.

I have the Woody toy and  Buzz Light year blanket and just to be part of Disney Pixar movie is a big deal especially at my age it’s just a dream come true. And all I can do is just thank God for all the blessings he’s given me.

If you’ve seen Coco then you know why the movie has resonated within the community.  It’s a happy celebration of an iconic Mexican tradition. I didn’t know it was going to make that big of an impact, and just to see that a lot of people really took the message and learned a lot about this wonderful tradition, I thought was amazing.  And yes I’m still shocked and speechless. Thank you so much.

At the end of the day, he wants people to know the history behind the ‘Day of the Dead’ celebration.  The Day of the dead is not like Halloween, it’s a time for a celebration.  It’s a wonderful celebration that anyone can celebrate not just Mexicans.  It’s a day where you can connect and really remember your family members that has passed away. And I think that’s what I hope that people take away from the movie. 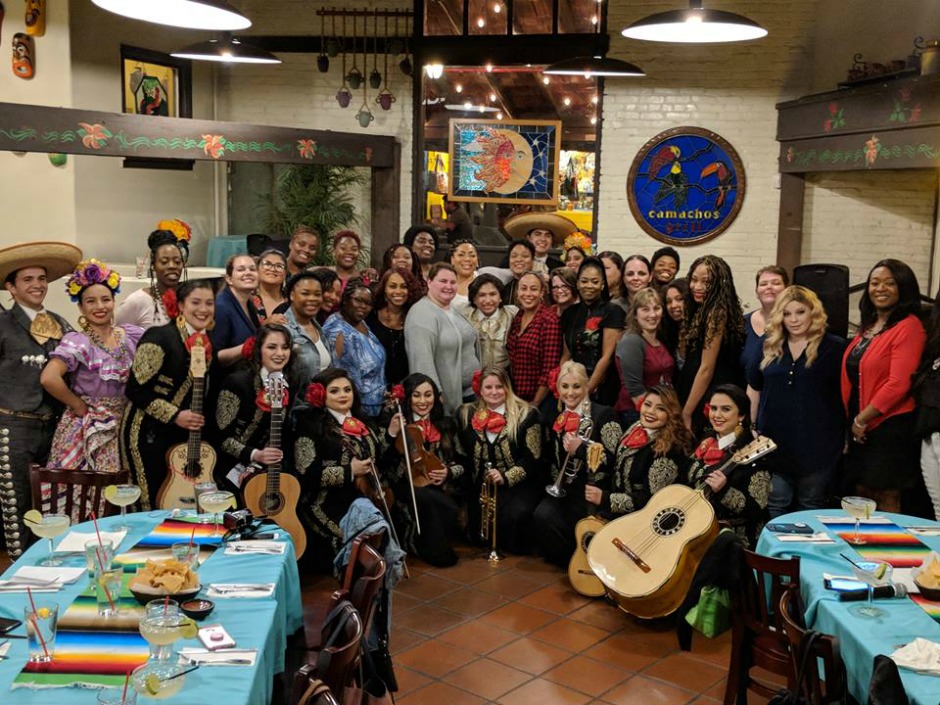