I can’t contain my excitement.  In a few days, I will be packing my bags and heading to Los Angeles for Marvel’s Black Panther press junket and I will also be walking the red carpet.  Yes, you heard right, little ol’ me will be walking the Black Panther Hollywood premiere red carpet. I am sorry, I had to say that again so it can finally sink in. I am excited and humbled to be invited. I received the invitation about three weeks ago and I am still in awe.  Like is this really my life. At the moment, I don’t know who we will be interviewing but you know what, it doesn’t even matter because this will be one for the books. 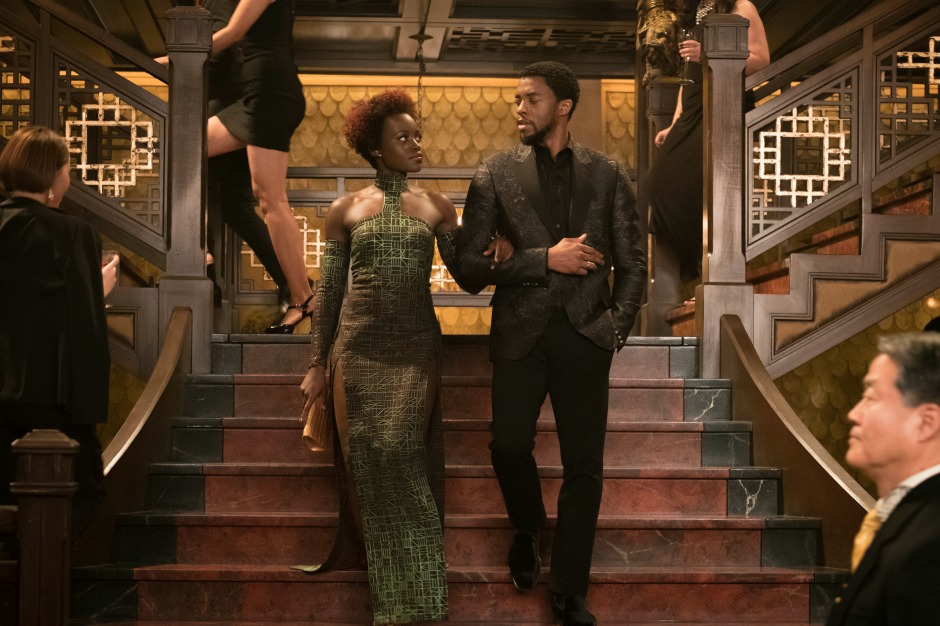 If you don’t know much about Black Panther, I suggest you watch Marvel’s Captain America – Civil War. That was my first introduction to the character, T-Challa. 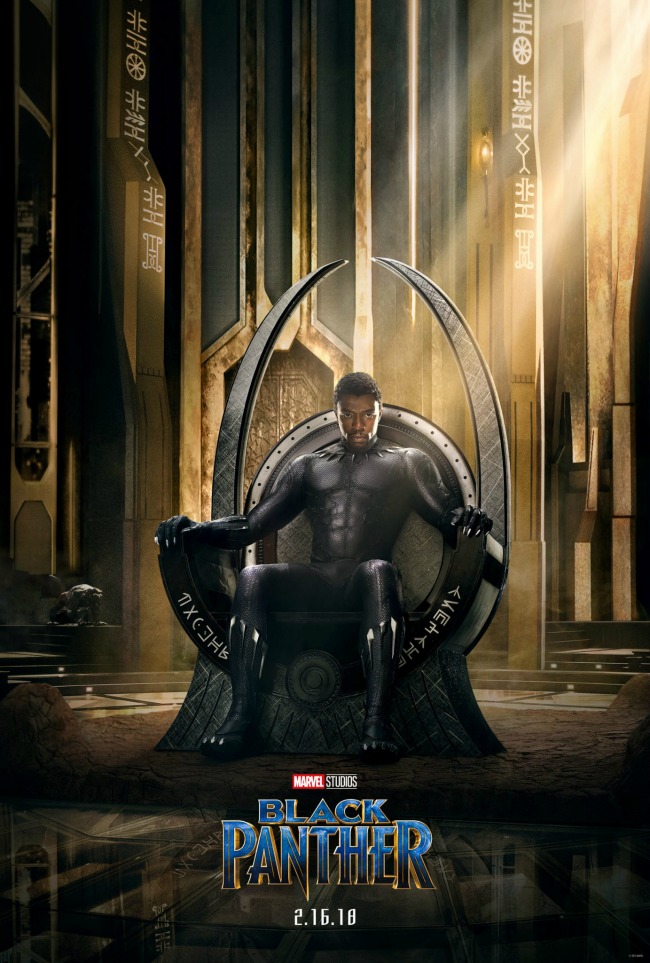 Marvel Studios’ BLACK PANTHER follows T’Challa who, after the death of his father, the King of Wakanda, returns home to the isolated, technologically advanced African nation to succeed to the throne and take his rightful place as king. But when a powerful old enemy reappears, T’Challa’s mettle as king—and Black Panther—is tested when he is drawn into a formidable conflict that puts the fate of Wakanda and the entire world at risk. Faced with treachery and danger, the young king must rally his allies and release the full power of Black Panther to defeat his foes and secure the safety of his people and their way of life.

Besides walking on the red carpet and possibly interviewing the talented people that worked on Black Panther, we will also be celebrating the Walt Disney Signature Collection release of LADY AND THE TRAMP  which will be available on Digital 1/20 and Blu-ray 1/27. 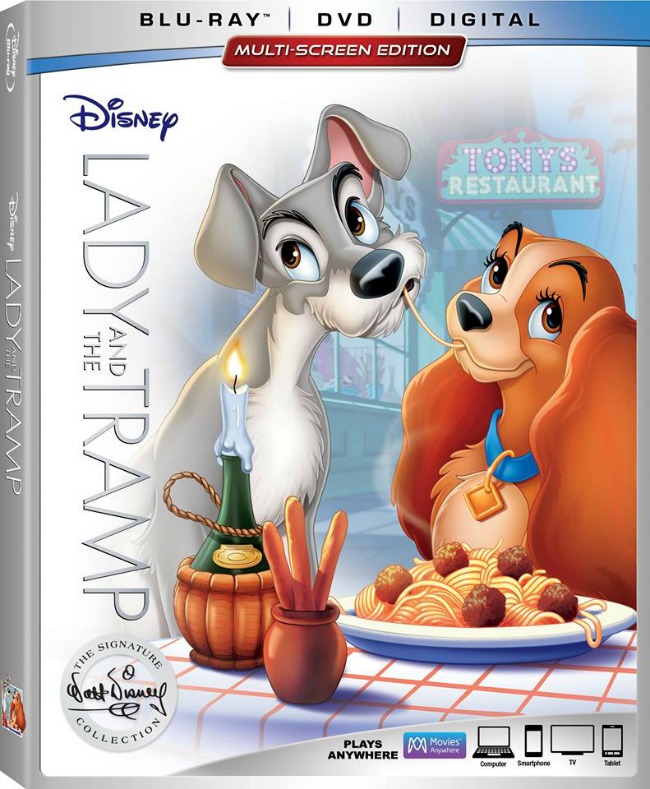 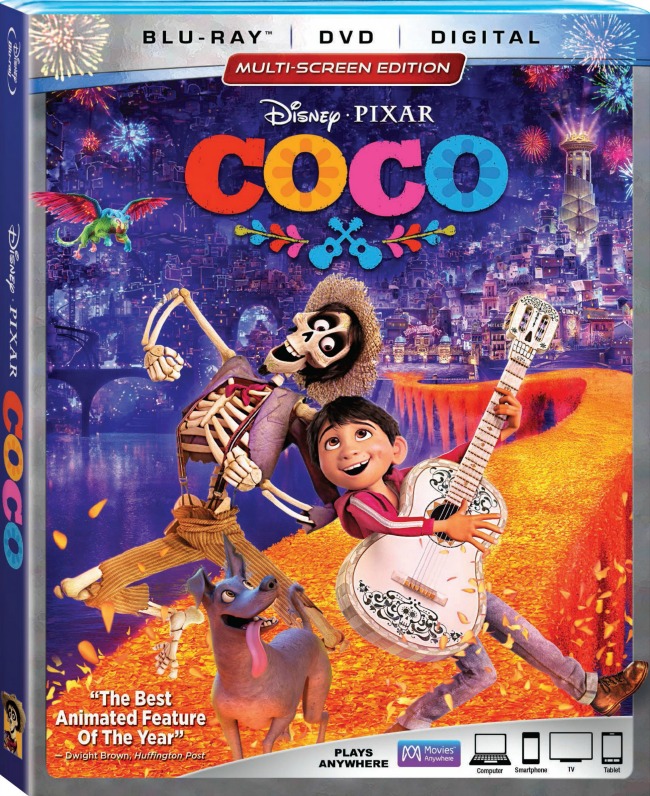 Have you seen COCO? I believe it’s still playing in a few places. If you can’t make it, don’t stress it will be out on Digital HD and 4K Ultra HD™ and on Movies Anywhere on Feb. 13, and on 4K Ultra HD,™ Blu-ray,™ DVD and On-Demand on Feb. 27

A little background about the COCO. Despite his family’s generations-old ban on music, Miguel a 12-year-old aspiring musician’s wants to become an accomplished musician like his idol. Desperate to prove his talent, Miguel finds himself in the stunning and colorful Land of the Dead following a mysterious chain of events.

Sometime during our trip, we will also get a sneak peek of ABC’s new show, The Bachelor Winter Games.

The Bachelor Winter Games will bring together bachelors and bachelorettes from around the world in a friendly competition. It will premier Tuesday, February 13 from 8:00-10:01 p.m. EST on ABC

This will be three days of non-stop fun, interviews, schmoozing and who knows I might even get a selfie with the whole cast of Black Panther.

Disclosure: Huge thanks to Disney for the invitation but most importantly for hosting me while in Los Angeles.  All opinions are 100% mine.