The Bachelor dating show itself, has been around for over 16 years but this is a two-weeks run, four-episode series featuring 25 bachelors and bachelorettes from around the world. The contestant will participate in various winter-themed sport events like biathlon, downhill skiing, skating etc. The competition should be interesting because not every one knows how to skate or ski, especially since the contestant are from different countries from around the world. Like, Switzerland, Japan, and Australia just to mention a few. 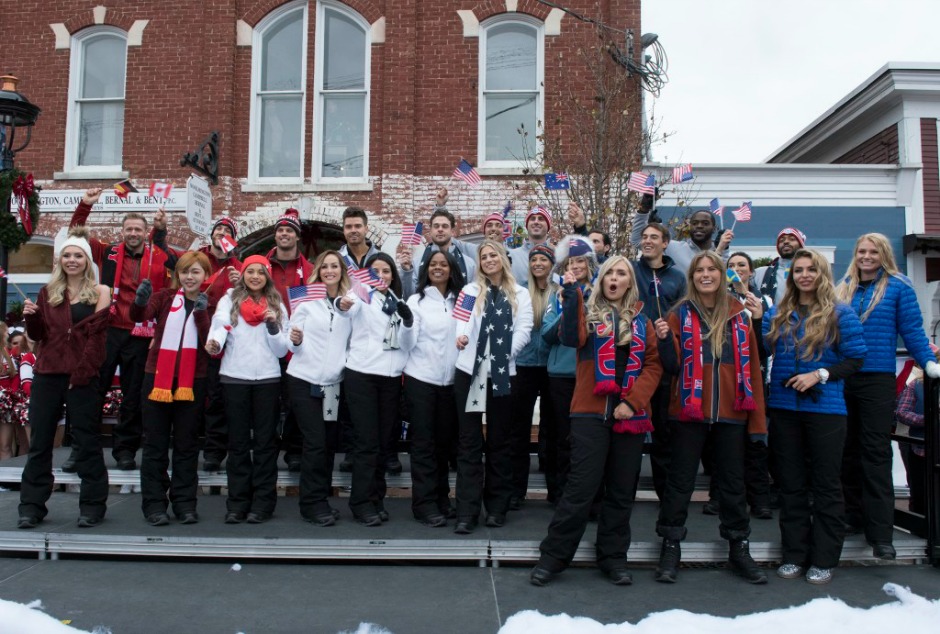 The first episode starts off with the host Chris Harrison, ESPN SportsCenter anchor/sports journalist Hannah Storm and KABC-TV sports anchor and correspondent Ashley Brewer reporting on all of the exciting action that we are about to witness. With a background in sport broadcasting host Chris Harrison feels right at home commentating on the activities. As the show kicks off, the bachelors and bachelorettes are introduced to us one by one in blistering cold as they make their way into the street of Manchester, Vermont to meet their potential love interest. A few of the contestant, can be heard complaining about the below freezing temperature. Then one of my favorite game show couple and Bachelor royalty Trista and Ryan Sutter makes a special appearance, as the grand marshals to kick off the opening ceremony. 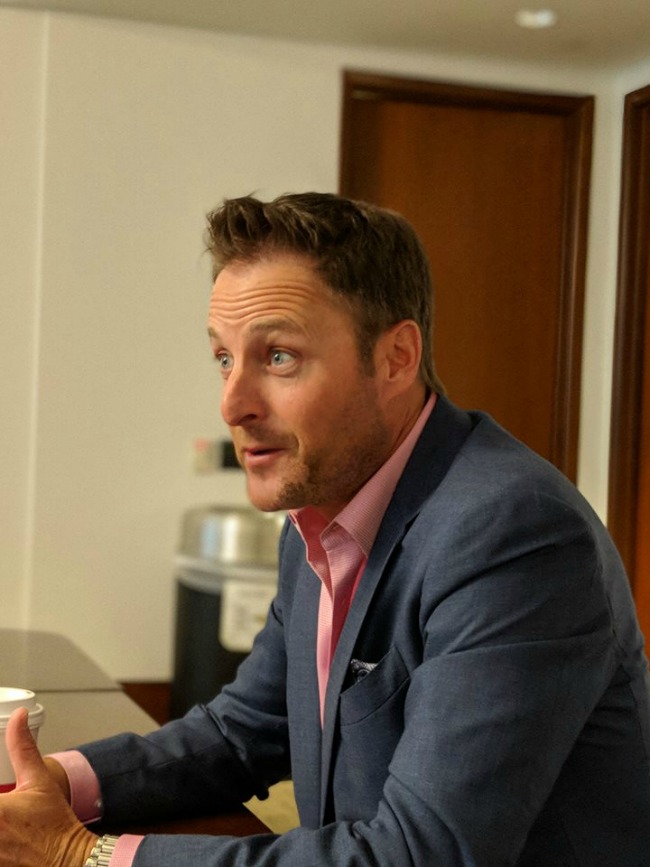 In speaking with Chris Harrison who has worked on the show for 16 years, it’s easy to see why his name is synonyms with a TV game show about love. He’s personable and truly happy,  when he sees his contestant has found love. At this point, they have all become a part of his extended family. He’s friends with a lot of them, from Tristan and Ryan Sutter (The original Bachelor and Bachelorette). He’s also close friends with Andrew Firestone, Bob Ginny, Ben Higgins, Kate and Jo Jo. They’ve all been through so much together, from divorce, to death to everyday life challenges. Maybe part of what makes the show successful is the close-knit relationship the cast and crew has established. They all feel the pain when the pairing doesn’t work out as hoped.

Hosting a dating show with international contestant, has many challenges because of cultural differences. “Bachelor China and even Japan, if there’s a kiss, it’s huge. And that’s it. And most don’t kiss ever.” But the success comes from getting different people from various background together, with language barriers, religious beliefs, race and creating an environment that foster long-term relationships. “So it really turned into the global celebration of love that we wanted it to, where everyone started coming together to the point where there was relationships from around the world, and friendships.”

Below is a short clip of the opening ceremony:


After watching episode one of the The Bachelor Winter Games and I already have a favorite contestant. She’s funny, witty and isn’t afraid to make fun of herself. Sometime during the season, you will see the host, Chris Harrison have an emotional heart to heart with her.

I’m excited to watch the first episode again, which airs this Tuesday and “Episode 102” that airs THURSDAY, FEB. 15 (8:00–10:00 p.m. EST). It sheds some light on the romantic connections that are well underway as the participants arrive at an ice rink for their second winter games challenge of speed skating.

Some interesting stats about the show: 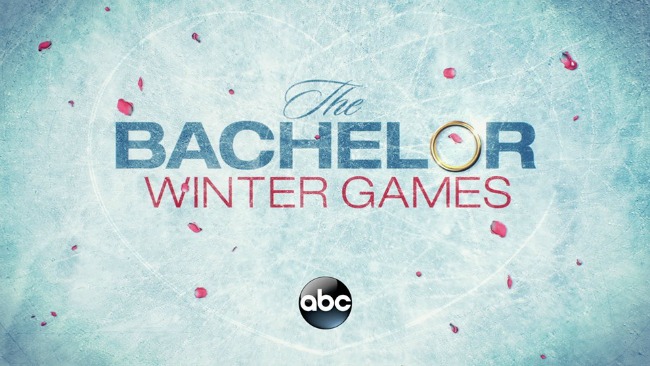