Yes, I am still gabbing about my trip to San Francisco because a lot happened. Get an inside look into the creation of Cars 3 from concept completion. The behind-the-scene on how the film was made from the geniuses involved. We met the team in March and at that point, they were still working on the film which is coming to theaters on June 16th. So you can imagine the pressure on them. 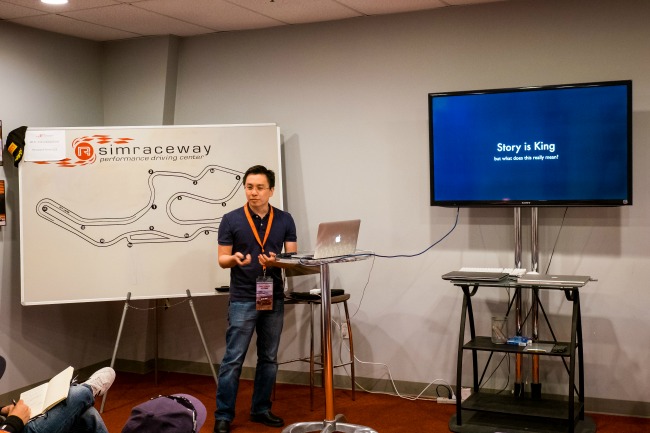 Story is King
We all know with Pixar is really passionate about the stories they share with the world. It’s evidence by the film they produce. However, the final story isn’t done until the film actually comes out. What do I mean by that? While the film is in production, the story is still being worked on.  So it’s important for all the department involved to work cross functionally and continue communicating to make sure they are all in sync. A change in the story affects all the departments. As the supervising technical director, Michael Fong put it, the details are super important for all of us but the main thing to note is that if it’s not done before June 16 we all get fired. 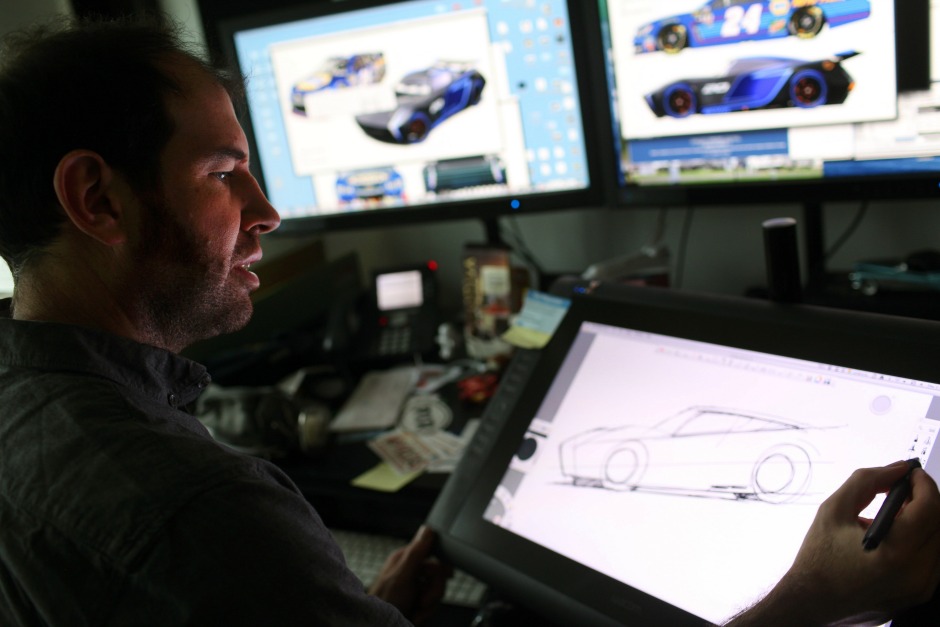 Digital Imaging
It’s important to the team that all the images used are realistic. The cars should behave like cars. That means using steel and plastic and every material you would see in a real car. For example, in designing McQueen’s rival – Jackson Storm. The team consulted with Jay May, a former head of design at Ford Motor company. At the end, they infused DNA of stock car and NASCAR. 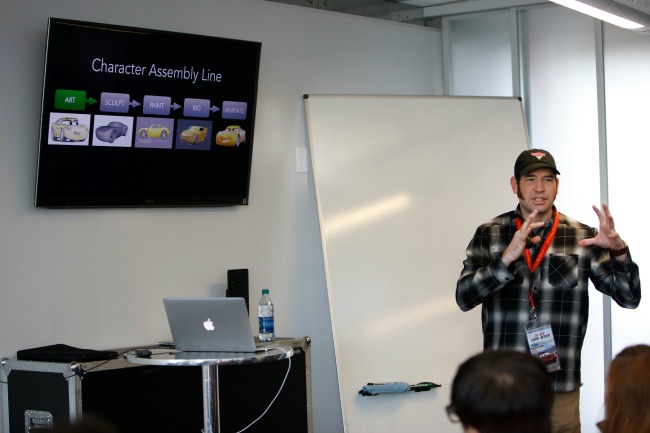 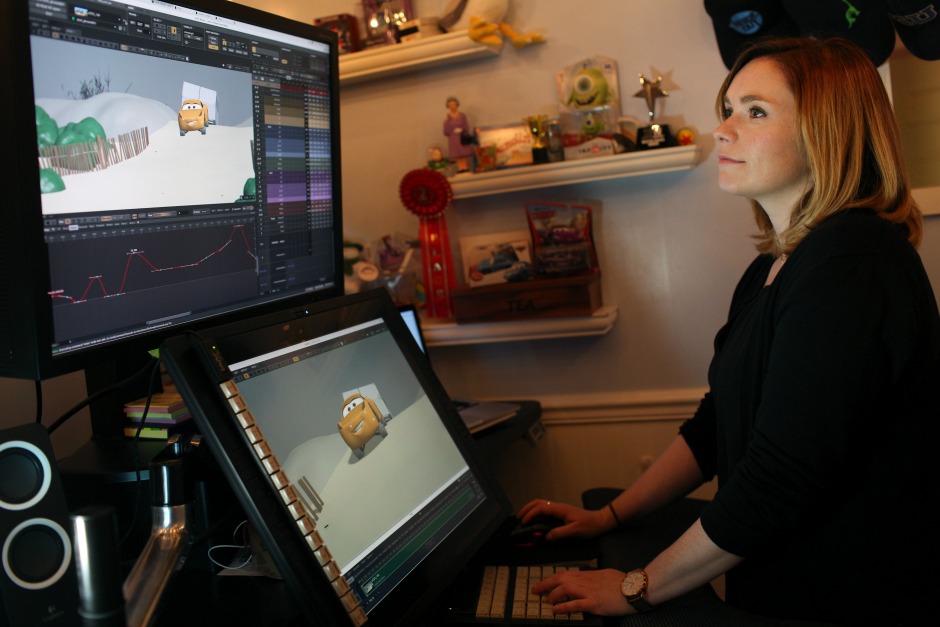 Character Animation
Pixar thrives on making sure all their films are visually and emotionally tangible.  So one of the things they did for Cars 3 was watching a lot of demolition derbies, to get ideas on what it’s like to be in the audience at the demolition derby. After that, they sat down with the story artist, Scott Morris, and his team afterward they head back and starts to build layer, upon layer, adding effects and shots and layouts, etc. 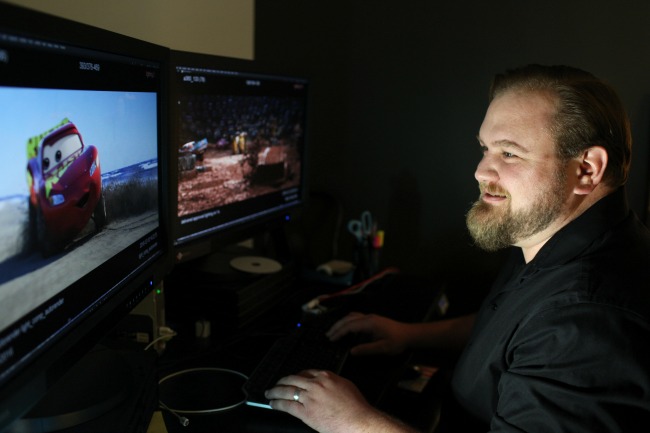 Special Effect
Another critical element of Cars 3 production is the special effect. This is the department that’s responsible for the basically anything the characters interacts with. For Cars 3 that means, mud, water, fire, smoke, sand, dust, debris, etc. Their goal is to make it look as realistic and believable as possible.

A lot of hard work went into putting this film together. It’s a labor of love and it shows in every scene and all the story lines.