Save a Life with Walgreens Get a Shot. Give a Shot Campaign – Afropolitan Mom

This shop has been compensated by Collective Bias, Inc. and its advertiser. All opinions are mine alone. #GetAShot #CollectiveBias Walgreens Get a Shot. Give a Shot. 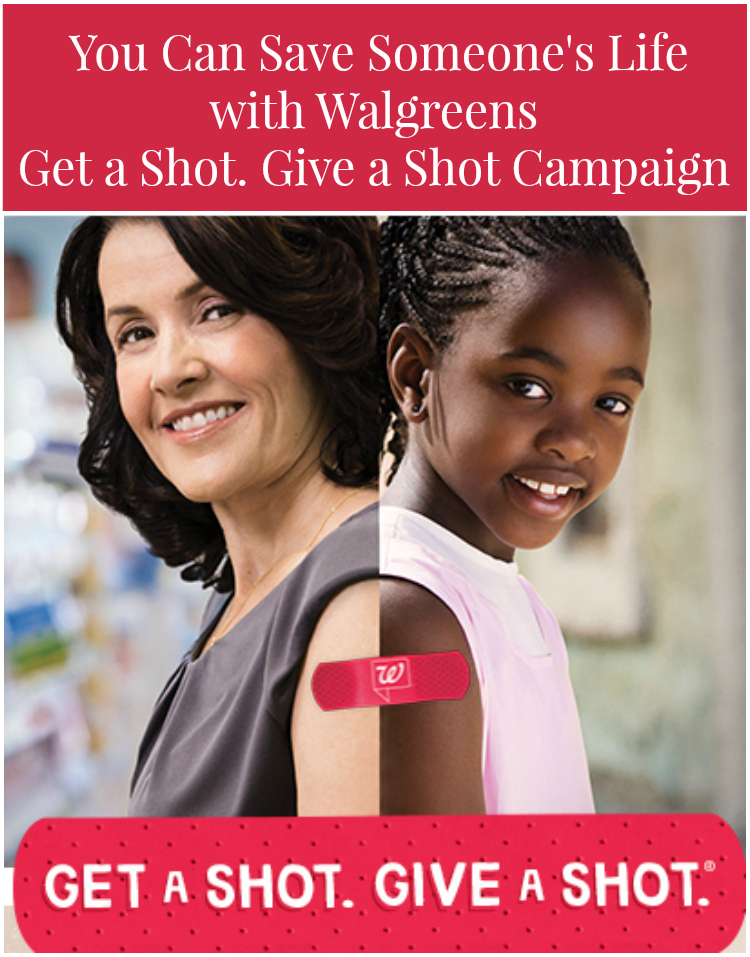 Save a Life with Walgreens Get a Shot. Give a Shot Campaign

Growing up in a country where Polio is still an epidemic and immunizations of children is lagging, I understand the value and importance of Get a Shot. Give a Shot® campaign by Walgreens and their partnership with the United Nation Foundation’s Shot@Life. So when I had kids it was a no brainier, I made sure my girls were up to date on their immunization shot. During flu season, I schedule some time to take them in. I was hesitant at first because I’ve heard so many horror stories regarding the flu mist so we opted for the shot instead.

From September 2nd through October 13th, for every flu shot or other immunization you receive at Walgreens, you will help provide a life-saving vaccine to a child in a developing country. 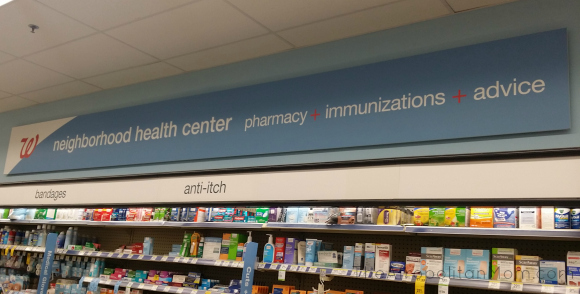 Isn’t that amazing? By simply going to Walgreens to get your seasonal flu shot, you can potentially be saving someones life. These are one of the things we take for granted in the United States, access to free healthcare and the choice to make an impact, even if it’s as simple as being current on our immunization.

Where as in other part of world, 1 in 5 children are still without access to lifesaving immunization. However Walgreens have donated to-date $10 million worth of free flu shot vouchers to Americans that doesn’t have health coverage in order to help drive immunization rates among underserved populations throughout the country. 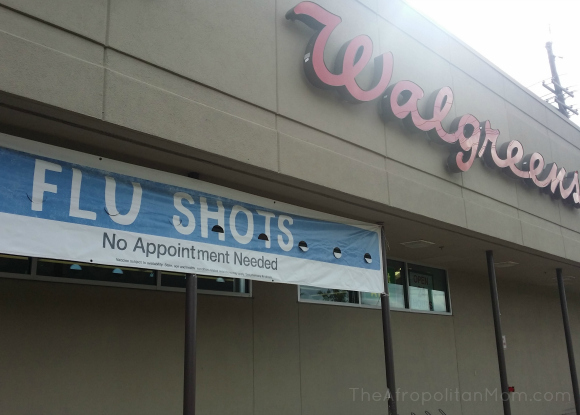 Flu season is coming and if you haven’t made plans yet why don’t you consider stopping by Walgreens. It’s convenient and you don’t need an appointment.

To learn more about the Get a Shot. Give a Shot® campaign check out the video below. 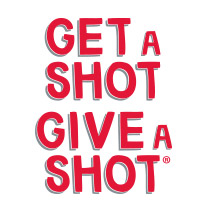