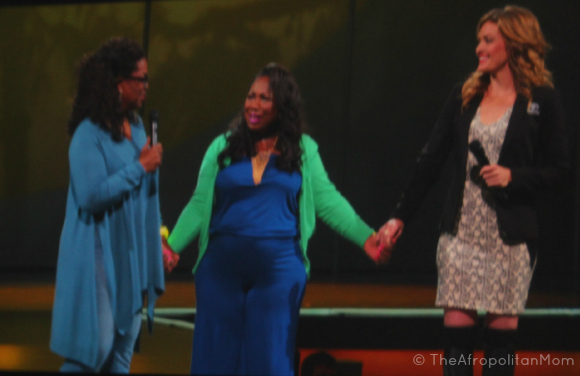 Toyota’s “Standing O-Vation” is an opportunity to celebrate remarkable women who are not only making the world a better place, but also motivating others to spark their own journey of personal change.

Tawanda Jones is the founder of Camden Sophisticated Sisters (CSS) a 501(c)(3)nonprofit organization drill team. Jones started the drill team when she was 15 years old as a way to get the neighborhood kids to stay off the street and do something positive with their lives. More than 25 years later the drill team motivates, educates and empowers youth with structure and discipline. 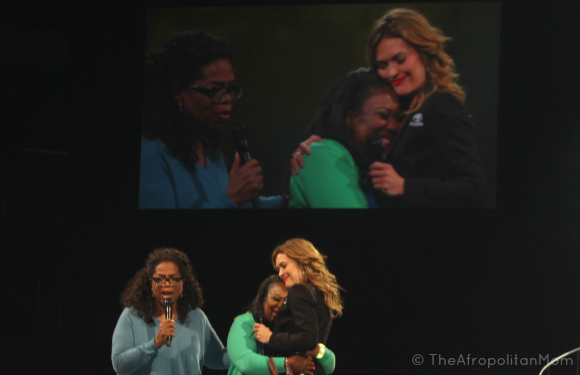 Camden a city where 38.6% of the 76,903 residents live below poverty line. Camden has the lowest graduation rate in New Jersey. However, that’s not the case for a student at CSS they’ve seen 100% graduation rate. “Majority of students in Camden don’t graduate high school, but every single one of my kids graduates,” said Jones. The drill team is as much about education as it’s about dance the kids must maintain at least a C average plus commit to 200 hours of community service. 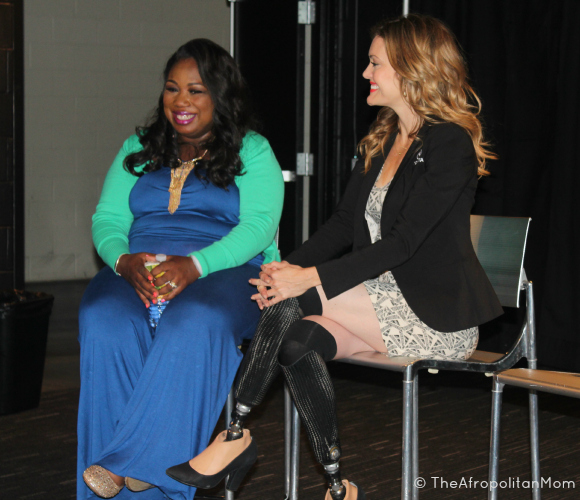 Jones grew up in Camden and currently lives there with her husband and children. Hearing her story brought tears to my eyes. You can tell she genuinely cares about the kids and want them to succeed. “It takes a village. It’s a combined effort,” she said. As a recipient of the award, Jones received a $25,000 grant to support her efforts. They currently have 240 kids on the waiting list so that the award couldn’t have come at a better time. “The funds will go towards a new building. A place for the kids in Camden to call their own.”

In addition to receiving a check from Toyota, Jones also received a donation from an audience member who matched the check and gave her an additional $25,000.

Want to get involved?
Check out the Camden Sophisticated Sisters website and see how you can help.

To learn more about the Toyota’s “Standing O-Vation” award or to nominate someone, visit: oprah.com/standingovation

Disclaimer: I was invited on an all expensed paid trip to attend Oprah’s The Life You Want Weekend