Garth Brooks recently released a new song titled ‘Mom’, off his new album  – Man Against Machine. If you listen closely to the emotional lyrics, there is a lot to be said about the song. People often ask me, what my fascination is with country music and it’s simple. I started paying attention to Garth Brooks when I heard his song Unanswered Prayer, that was back in 2003. If you’ve ever heard country music, then you know where I am coming from. Country music is deep, heavy and usually if I’m going through something in my life – I can always find a country music that speaks to me in more ways than one. That’s exactly what Garth’s Brooks new single ‘Mom’ did. I heard it for the first time last month, the song is a conversation between God and an unborn child. 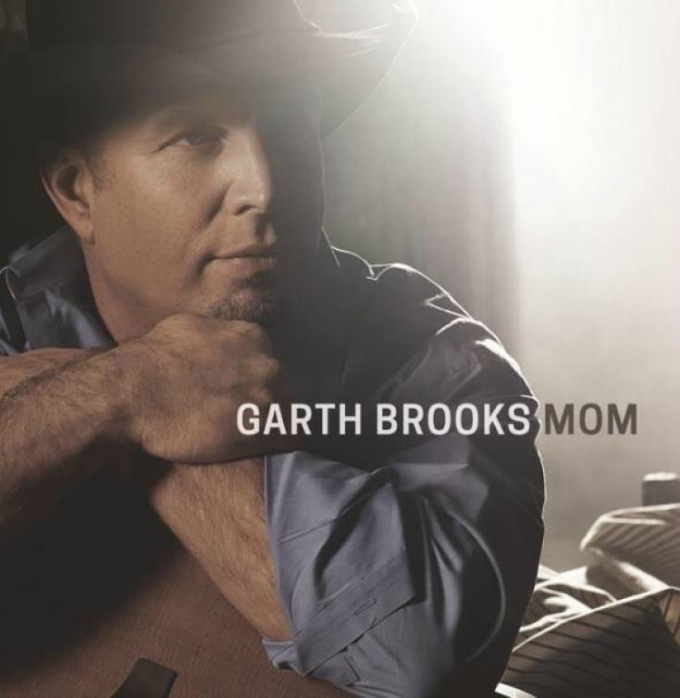 As a mom of two, it’s interesting to see the point of view of an unborn child, scared but with assurance from God  – Trust me, you will be fine. I am placing you in good hands.  It definitely a nice reminder of what our responsibilities are as a mom. It’s a cute song and a nice way for Brooks’ to get back into the music scene.

Here is a few lines from the song –

Cause there’s someone down there waiting whose only goal in life
Is making sure you’re always gonna be alright
A loving angel tender tough and strong
It’s almost time to go and meet your mom.

Listen and tell me what YOU think!

Garth Brooks will be hitting the road soon, his world tour with his wife Trisha Yearwood kicks off in February . To celebrate the release of his new single, the good people at GhostTunes is offering one lucky mom and a guest the opportunity to see Garth in concert. Yes!! Isn’t that just amazing, the best part though, they will also pay for your hotel and airfare! For more information and to enter to win the contest – Garth Brooks’ VIP Concert Giveaway

GhostTunes is a full-service online music platform offering millions of songs, albums, products and creative bundles from artists across all genres — creating a gathering place for listeners, artists and the music that connects them. Founded by Garth Brooks, one of the world’s best-selling artists of all times, GhostTunes celebrates the personal connection between artists and listeners who live for and love their music. The GhostTunes platform gives fans the freedom to listen to purchased music on the device of their choice while providing artists with a new way to sell their music any way they dream. Experience more at www.GhostTunes.com.

You can access the whole album on GhostTunes. I already have a few favorites from the Album, Man Against Machine.  ‘Wrong About You’, ‘People Loving People’ and loads of others. Follow @GhostTunes on Twitter and Facebook for latest music from artists across all genres.

So what do YOU think? Do you love Brooks new song? Do tell!

Disclaimer: Compensation was provided by GhostTunes via MomTrends. The opinions expressed herein are those of the author and are not indicative of the opinions of Ghost Tunes or MomTrends.