Coming off the success of “Tornado,” Little Big Town debuts their new album appropriately titled, “Pain Killer.” To celebrate the release of “Pain Killer”, Little Big Town stopped by Walmart Soundcheck for an exclusive performance and interview. In the clip, the Grammy award-winning group chats about the album in a three-part series which also includes performance from their hit “Boondocks” as well as tracks from their new album.

Little Big Town who was inducted into the Grand Ole Opry two weeks ago, also discussed the inspiration behind their album, what each songs meant to them, their writing process, and how they decided on who to collaborate with. “Pain Killer” gives you a fun, edgy and sultry vibe.  My favorite tracks on this new album are “Girl Crush,” “Things You Don’t Think About,” “Quit Breaking Up With Me,” ” Silver and Gold,” “Day Drinking” and “Pain Killer.” 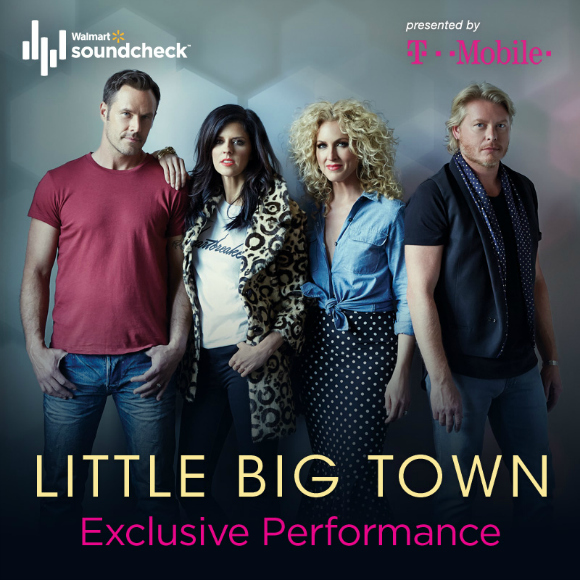 Disclosure: This is a sponsored conversation by Lunchbox, however all opinions are mine.

Tips on Celebrating Milestones with The Family
Friendsgiving: 6 TV Shows To Binge Watch on Netflix This Thanksgiving