Pumpkin Pie + cinnamon + coffee all mixed into one delicious smoothie = Please count me in! This double cinnamon pumpkin pie smoothie is made with all the ingredients we crave during fall, and it’s supercharged with all the deliciousness and spices to kickstart your day in the best possible way. 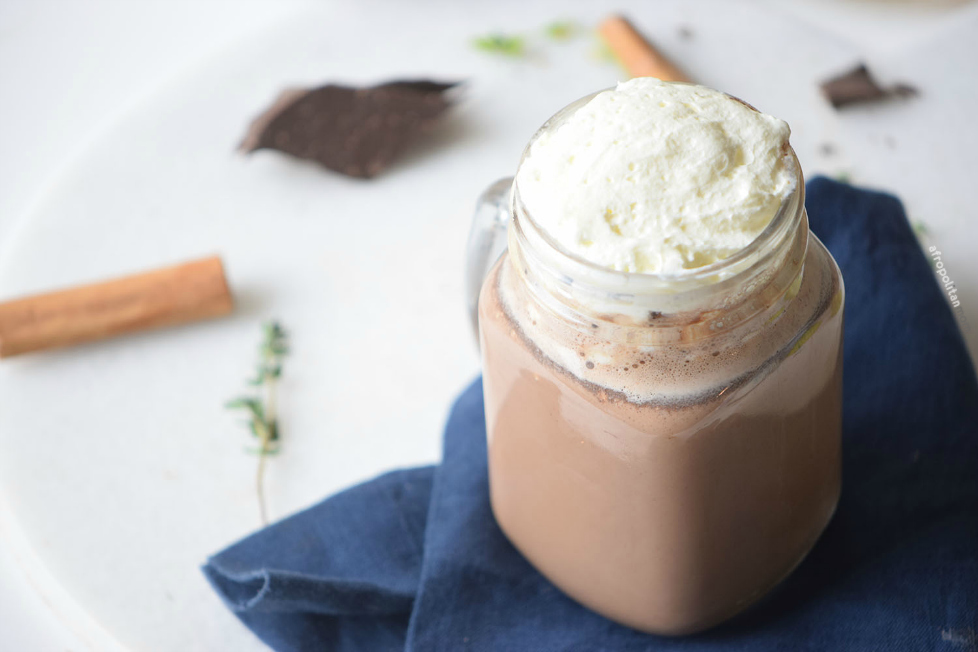 To say that I completely love this drink is an understatement I’m obsessed with it! So much that I make it year round! Because honestly there’s nothing more filling and delicious than this drink here.

I also love (and when I say love, I really mean it) how easy it is to whip up! There are a couple of steps here and there but all the instructions are super straightforward, and it’s completely fool proof which is especially handy since you are probably whipping this up as a breakfast. 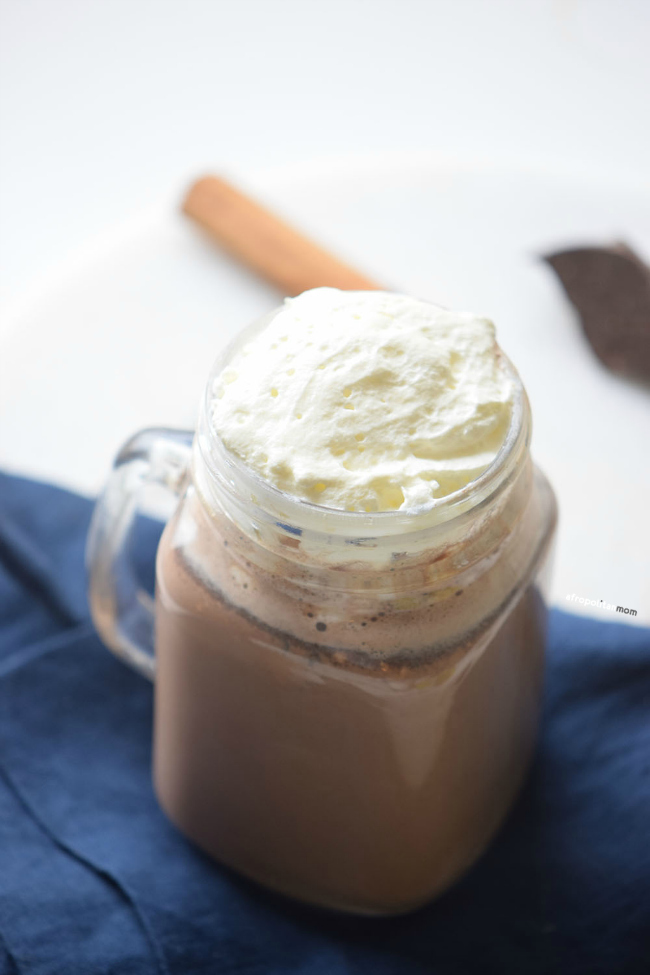 I like to make a double batch of this and have one for breakfast and another one as a snack.

For me, the reason why this is so good is because we are cooking the pumpkin puree with the spices. The cooking part takes around 20 minutes which allows the spices to really bloom and it results in a mind-blowing flavor! While you can skip the cooking step if you are really short on time, I highly advise that you keep it because it’s so worth it! 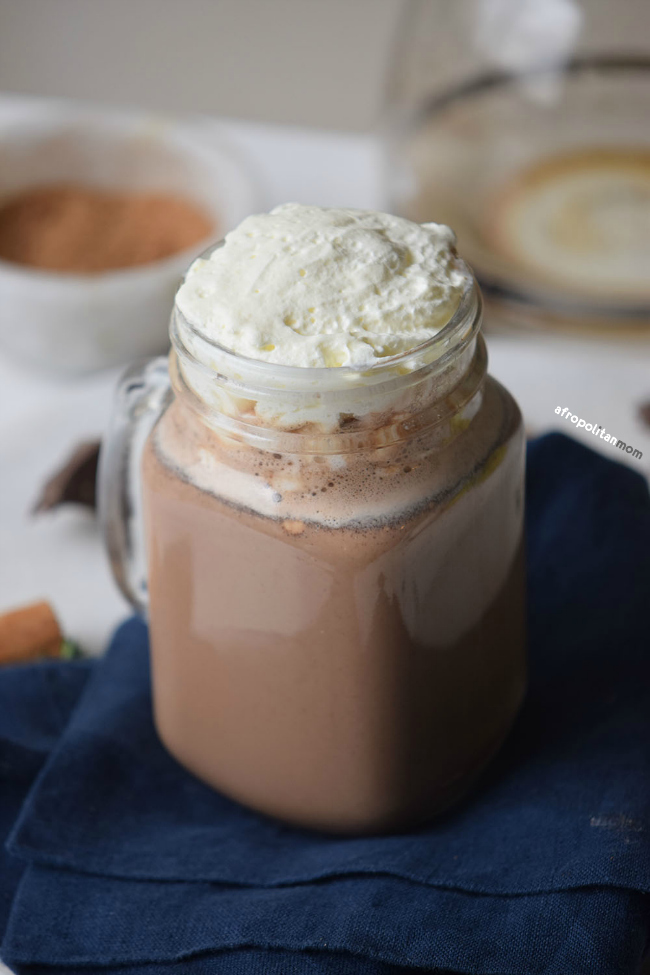 And finally, there’s the whipped cream. The whipped cream really makes it feel extra luxurious and indulgent. You can also skip it if you prefer a lighter version but if you are feeling like a million bucks add it! Overall this double cinnamon pumpkin pie smoothie is a million times better than any coffee or smoothie you could purchase.