Are you stuck at home due to Snow Storm Juno? Same here, so I feel your pain. Our morning has been a tirade of tea party and “Mommy can I” and it’s only day 1. I predict many more hair pulling and screaming children the next couple of days. I understand your pain. Which is why I am happy to share this Kid-Friendly Netflix Picks for a Snow Day with you. You’re welcome. 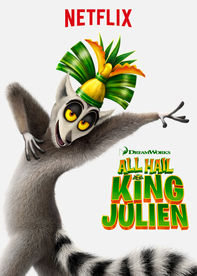 All Hail King JulienKing
Discover the wild world of Madagascar as the king takes on the jungle’s craziest adventures in this comedy series. With his loyal sidekicks Maurice and Mort, they meet a whole new cast of colorful animals, including ambitious head of security Clover and the villainous Foosa. 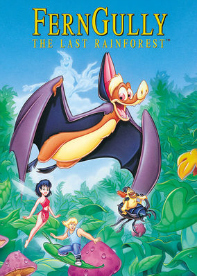 FernGully: The Last Rainforest
When a sprite shrinks a human boy down to her size, he vows to help the fairy folk stop a logging company from destroying their rainforest home. 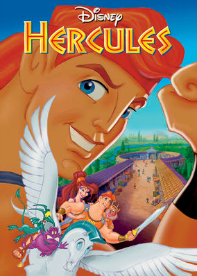 Hercules
The heavenly Hercules is stripped of his immortality and raised on Earth instead of Olympus, where he’s forced to take on Hades and assorted monsters. 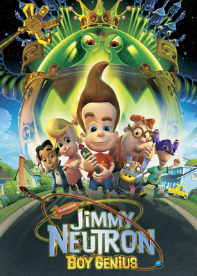 Jimmy Neutron: Boy Genius
When gooey green aliens kidnap all the adults in Retroville, it’s up to 11-year-old Jimmy Neutron to come up with a plan to rescue them. 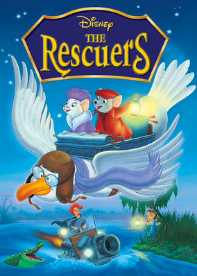 The Rescuers
Brave mice Bernard and Miss Bianca embark on a mission to save a missing orphan who sent an urgent call for help from the depths of Devil’s Bayou. 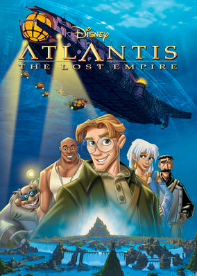 Atlantis: The Lost Empire
This action-filled animated tale follows the exploits of a group of adventurers as they journey under the sea to the fabled kingdom of Atlantis 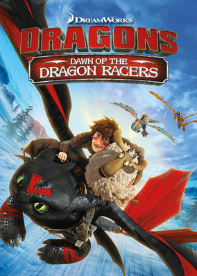 Dragons: Dawn of the Dragon Racers
The “How to Train Your Dragon” adventure continues when a hunt for lost sheep turns into a fierce, fun-filled competition. 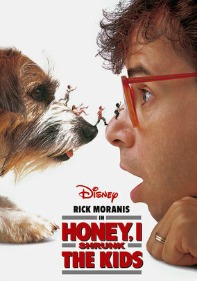 Honey, I Shrunk the Kids
Wayne spends his days and nights trying to get his miniaturization machine to work, and he succeeds — only to shrink his and his neighbor’s kids. 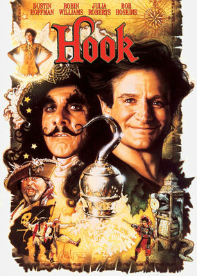 Hook
Peter Pan, the boy who wasn’t supposed to grow up, did just that. But vengeful Capt. Hook kidnaps Peter’s kids, forcing him to return to Neverland. 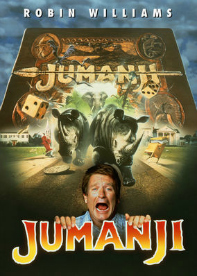 Jumanji
When two siblings discover an enchanted board game that’s a portal to a magical world, they meet a man who’s been trapped inside the game for years. 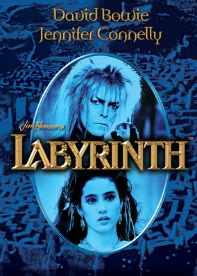 Labyrinth
In Jim Henson’s fantasy, teen Sarah embarks on a life-altering quest to rescue her little brother from the clutches of a treacherous goblin. 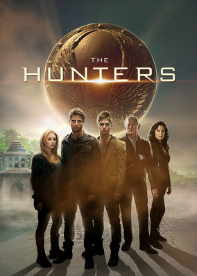 The Hunters
What if all mythical artifacts, from Jason’s Golden Fleece to Cinderella’s glass slippers, were real — and protected by a secret society?