14 Things You Need to Know About 'Strange Magic' – Afropolitan Mom

“Strange Magic,” is musical a fairy tale about finding love in unexpected places. It’s a story about a princess who has sworn off love, a vulnerable villain, a slightly nutty Sugar Plum Fairy, a tenacious and big hearted elf, a mischievous imp, and a knight who is no Prince Charming. Whether you’re a fan of fairy tale or not, this sure to be a fun movie the whole family can enjoy. It’s comes out in theaters today and to celebrate the release here are some fun facts about the movie  –

14 Things You Need to Know About ‘Strange Magic’ 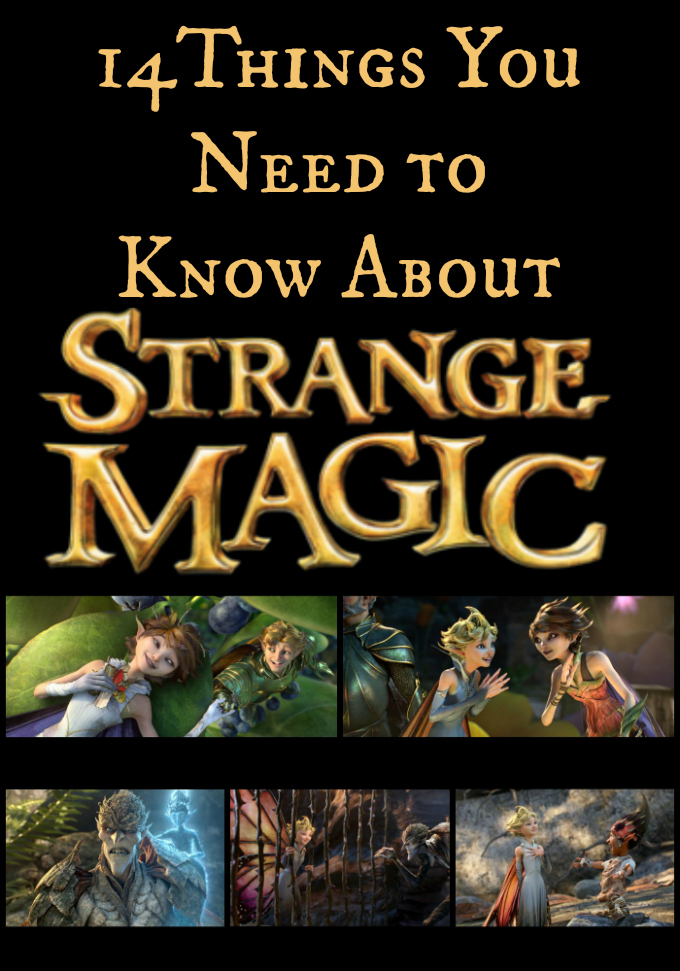