Do you find yourself excited that Fall TV Season is here? Glad, I am not the only one. If you’re looking for must-watch shows this season, then may I suggest one of these 5 TV shows you need to watch this fall. Check it out and don’t forget to bookmark, add it to your must-watch list and feel free to come back and let me know if you like it or hated it.

Speechless is already on everyone’s lips. Critics and viewers love it, and Minnie Driver is effortlessly funny and charismatic as she wrangles her family which includes a husband and three children, one of which has cerebral palsy. The sitcom takes on a sensitive subject and does it well.

Better Things is about a middle-aged single mother raising three kids, and two dogs  while trying to focus on her acting career. The oldest daughter is a teenager which comes with its share of teenage angst. Their life although seems messy at times, but they handle it pretty well. 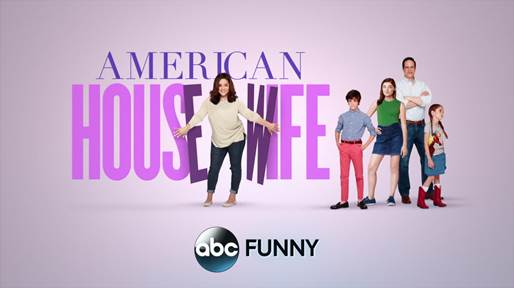 Katie Otto (Katy Mixon on Mike & Molly) plays a confident and unapologetic wife and mother of three,  who weirdly enough refers to herself as “the second fattest housewife in Westport” – a hoity-toity neighborhood in Connecticut. Her kids keep her on her toes and her husband, well he supports her craziness.

Eyewitness premieres in two weeks, and it’s a show about two teen boys who witnessed a shooting while they were meeting secretly. Living in fear of being discovered, they remain quiet about wat they saw and hope the perpetrator doesn’t come for them. 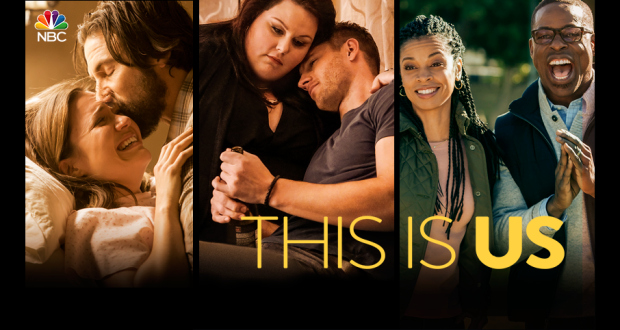 Honestly, I only tuned into This Is Us because of Jack and Rebecca. Jack is played Milo Ventimiglia (you might know him as Jess from Gilmore Girls), and Mandy Moore is back in the spotlight as Rebecca. Those two being part of the show’s cast is what convinced me to add it to my lineup. And sure enough, the first episode was a tear jerker.  Not to worry you won’t spend every Tuesday crying. This Is Us is a family drama and sometimes things happen that is out of our control.  The stories are emotional, relatable and you might find yourself rooting for each family. Total off topic but I am not crazy about Milo’s scruffy beard look, I prefer his clean shaven boy next door look, but that’s just me, though.

Disclaimer: This is a sponsored post with Verizon Fios®