Yes, I am still gushing over my trip to San Francisco where we spent a day at Sonoma Raceway. Working on this site has offered a lot of unique opportunities and this experience is definitely one of them. 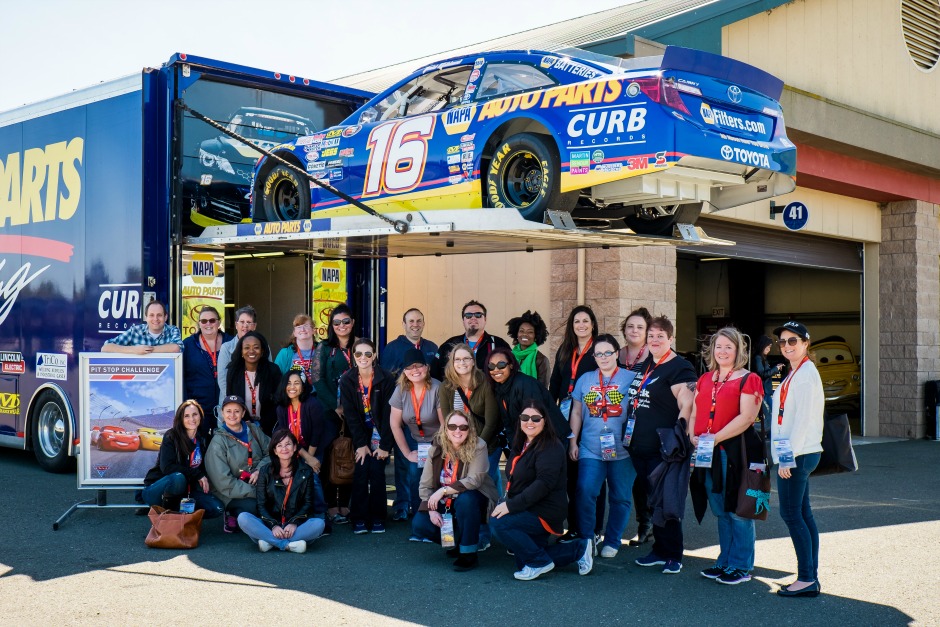 We didn’t just hang out on the tracks, we actually got involved in a friendly pit stop competition – where I got a chance to change a tire, just like the pros and lived to talk about it. I was also a passenger in a friendly racing competition. The day was a lot of fun and very educational.

Behind the Wheel of a Stimulator 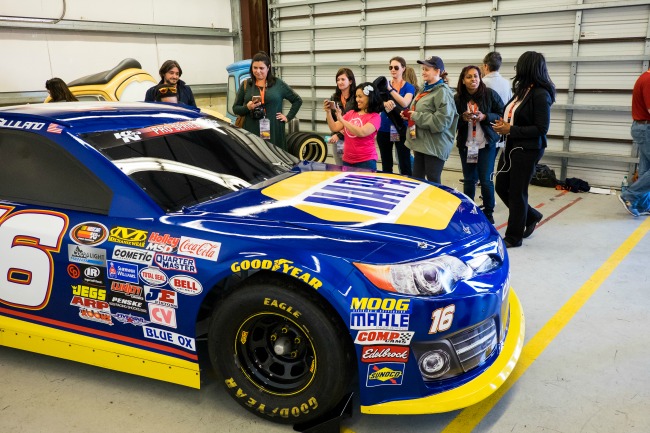 We all know, a day on the track won’t be complete without actually getting behind the wheels, and that’s exactly what I did. It’s definitely easier, said than done because even with a stimulator, I couldn’t get it right. I crashed more times than I care to admit. 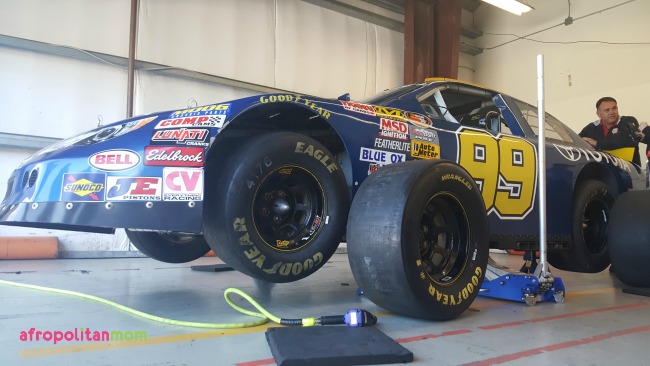 For the pit stop challenges, I got a chance to change a tire using professional tips that were shared with us. Sadly, I didn’t win the competition but I got a certificate, to show the world, how awesome, I am with the tools.

The fact that we got a chance to ride around the race track is literally nothing I can describe. Talk about checking something off my bucket list. Check out the video below and let me know what you think. OMG!!

A Brief History of Racing

For starters, do you know what NASCAR  stands for? Don’t feel bad, I didn’t know either. 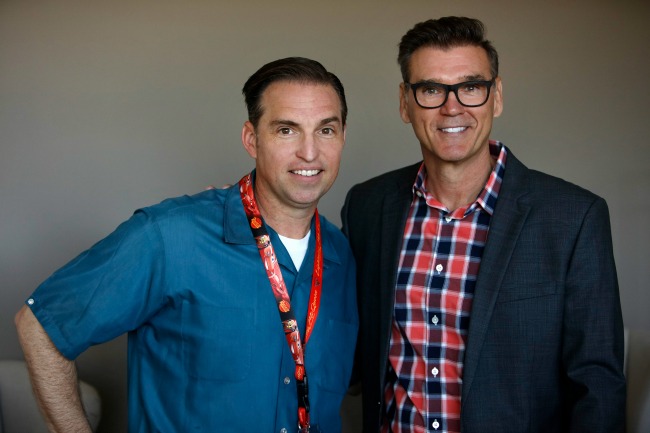 Well,  it means National Association for Stock Car Auto Racing. We got a chance to learn a lot about Stock car racing from two of the best in the industry – Jay Ward, the Creative Director for the Cars franchise and Ray Evernham, Technical Consultant and three times NASCAR champion crew chief with Jeff Gordon.

NASCAR started from a couple of guys moonshining then they eventually decided to start a league. At which point, car manufacturers got involve by providing wheels for them to showcase at their race. Hence the saying,  Race on Sunday, Sell on Monday. To imagine that, it all started with a couple of Georgia and North Carolina moonshiner using bootleg cars to race on a beach.

Learning about the history of racing, gave me an appreciation for the sport. It also made me excited about the upcoming movie, “Cars 3”. Knowing, a ton of history and research went into making it a reality, is one of the reasons why story resonated with me.

On a separate note, the view at Sonoma Raceway was breathtaking.  Absolutely gorgeous, no matter where you look. Just amazing. 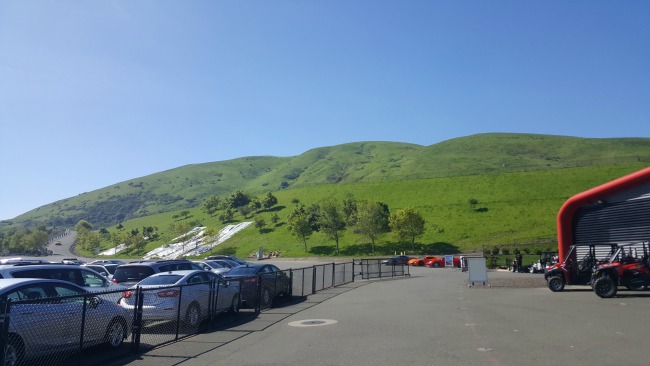