You don’t have to be a Star Wars fan to know May 4th is the official Star Wars Day, which is one of the reasons why I am sharing this awesome news with you today. Next week, I will be celebrating the fandom that’s Star Wars by heading to Los Angeles for the LA premiere of Solo: A Star Wars Story. Honestly, I am still on cloud nine over attending the Black Panther premiere so this right here is a nice mother’s day trip, especially if we end up hanging out with Donald Glover. OMG!! 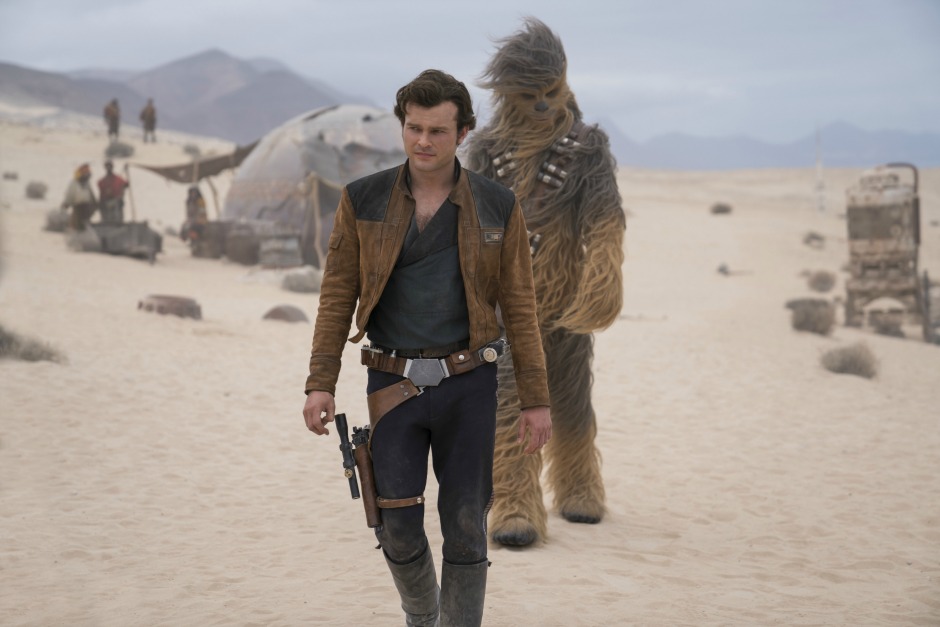 I haven’t been able to contain myself since the email came in. It seems too good to be true because in a world filled with creative storytellers, being one of “the chosen one” is pretty rad. I will be in LA from May 9th to the 12th. Follow me on social media to see play by play of everything as it unfolds.

If you follow me on Instagram,  I asked a few of my you to help me pick out my red carpet dress and the votes are in. I need to decide till on decide the shoe and purse. So make sure you check out my IG stories for play by play of my adventures as I interview the cast of Solo: A Star Wars Story.  May the force be with you. Solo: A Star Wars Story comes out on May 25th.

My girls are pretty sad that they can’t experience this with me so we are having our own movie night this weekend by watching a marathon of Star Wars while coloring a few of these Printable Star Wars Activity Sheets.

While in town we will also celebrate the 65th anniversary of PETER PAN which comes out on Digital 5/29 and Blu-ray 6/5). 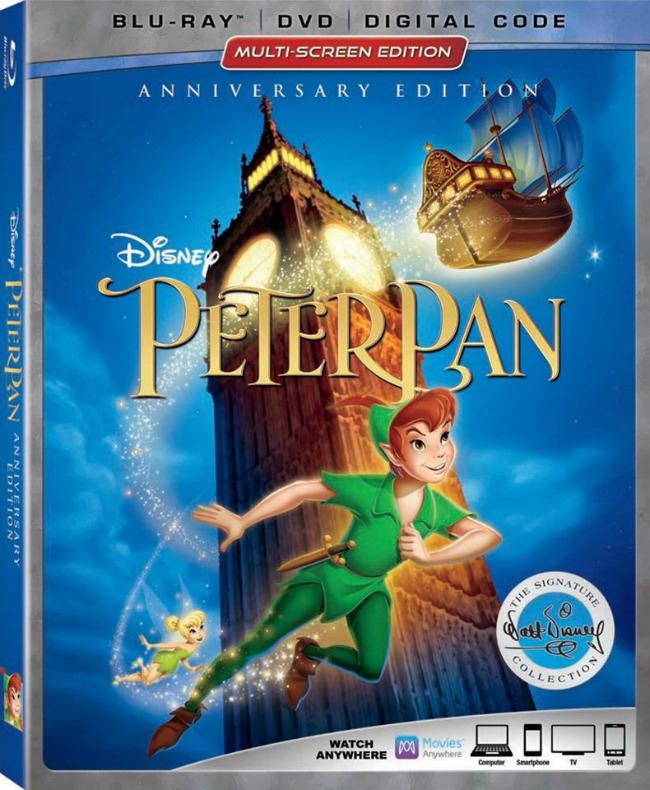 In addition, we will have a Q&A with Deric McCabe (“Charles Wallace Murry”) and we will be one of the first people to see a special behind the scenes bonus features from the A WRINKLE IN TIME 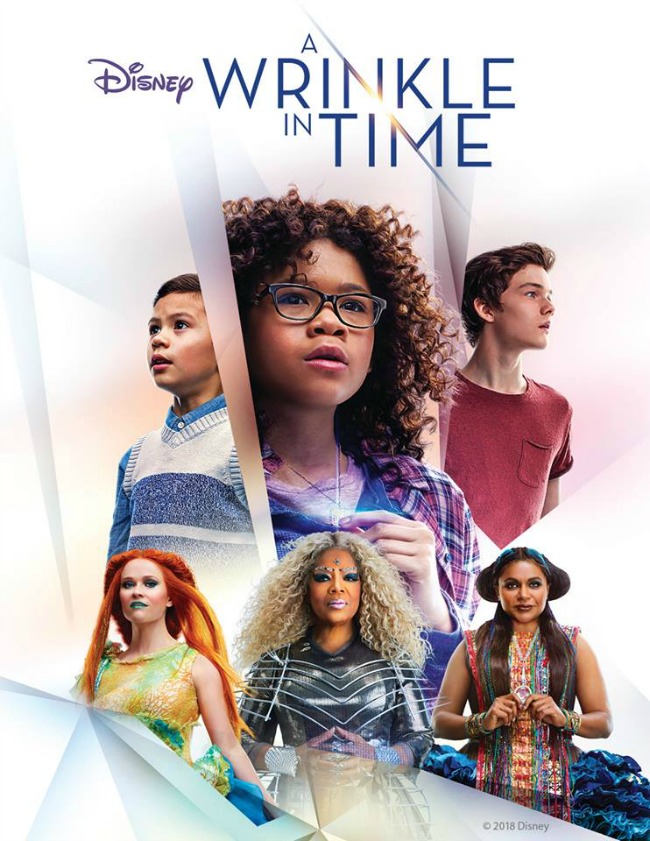 As if the trip isn’t already awesome, we will also get a peek behind the scenes of ABC’s iconic and Emmy Award-winning daytime drama, “General Hospital,” in this its 55th anniversary year! 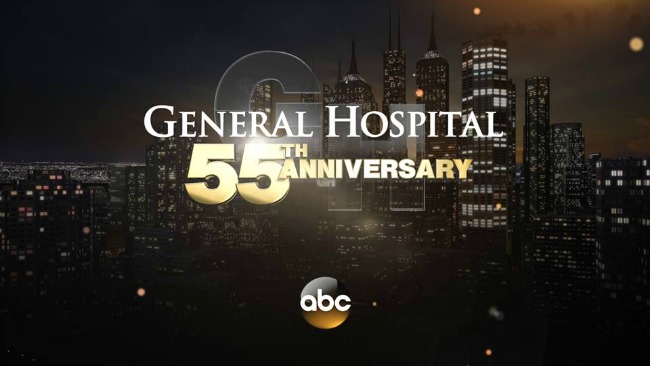 SOLO: A STAR WARS STORY opens in theatres everywhere on May 25th!

The New “Avengers: Infinity War” Trailer Is Here and It Looks So Good
Solo: A Star Wars Story: From Red Carpet Premiere to After-Party