The New "Avengers: Infinity War" Trailer Is Here and It Looks So Good – Afropolitan Mom

Avengers:  Infinity War. The trailer we’ve all been waiting for is finally here. 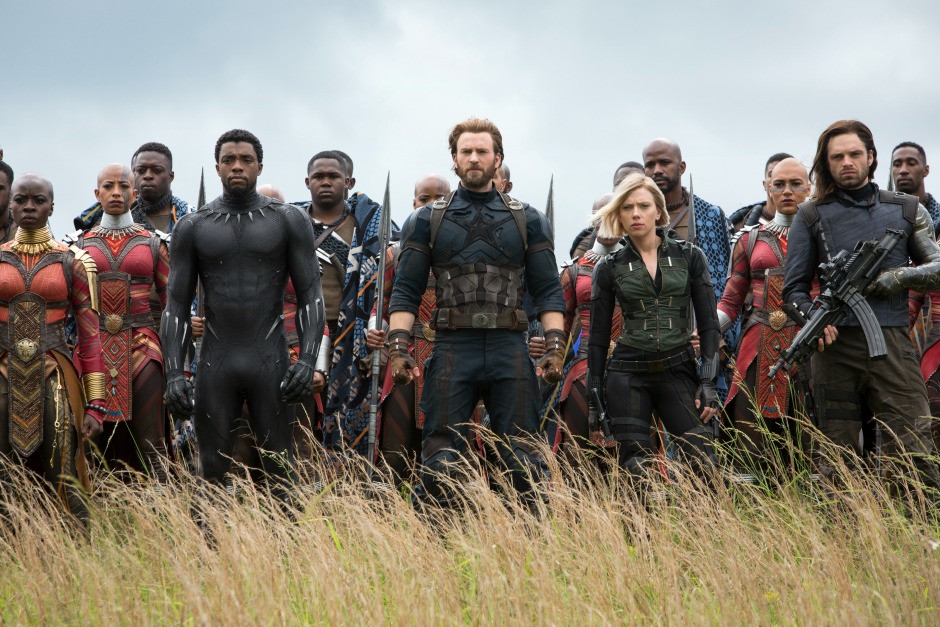 Since Marvel Studio announced the upcoming release of “Avengers: Infinity War” we’ve all been on pins and needles. Especially when we found out Black Panther will be joining the crew. Well, your prayers have been answered the “Avengers: Infinity War” Trailer was just released and it’s everything you’d hoped for and more. Check out the trailer below and let me know what you think. I have watched it a few times now and I am still processing what’s going on.

What do you think? I have already blocked out April 27th on my calendar because this is clearly a movie you see on opening day.  Looks like we have a lot going on, but I like the fact that the trailer didn’t give away too much.

You heard it, the end is near and April 27th can’t come soon enough. So glad to see a few people from Black Panther on there.  It looks like a lot is happening and I can’t wait to see how it all plays out.  I have so many questions. The ticket is now on sale. Also, what is this about. So glad the release date was moved up though. Let the countdown begin. 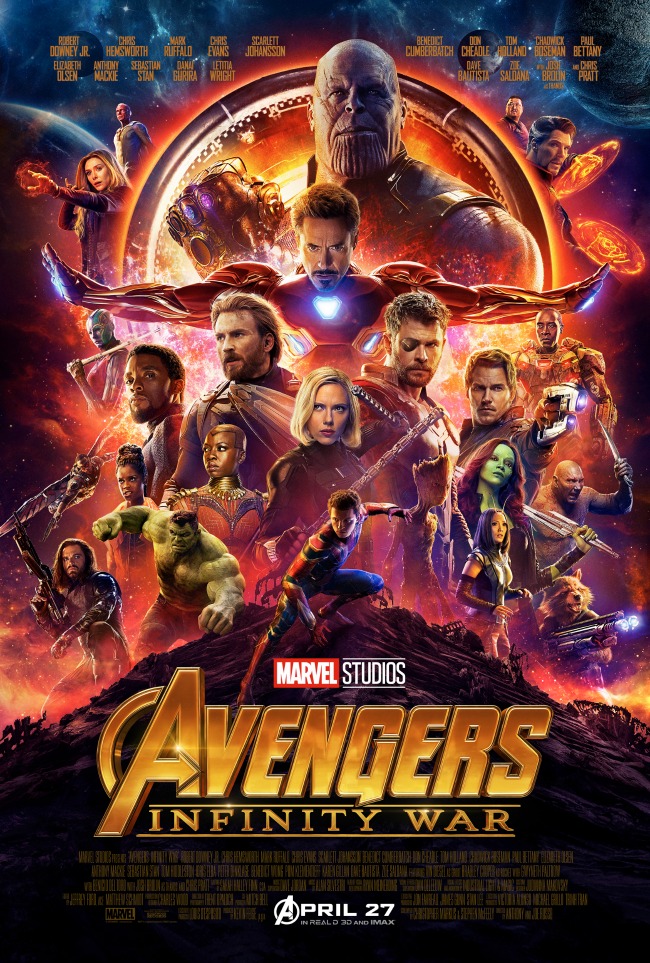