Spoil that special someone in your life with this homemade vanilla cinnamon body butter. I remember the first time I got a homemade gift, it was unexpected and very much appreciated. It came at a time when I didn’t even know I needed it and until today I had no idea how that person knew that little gift would make such an impact or maybe she didn’t know. I will never find out. 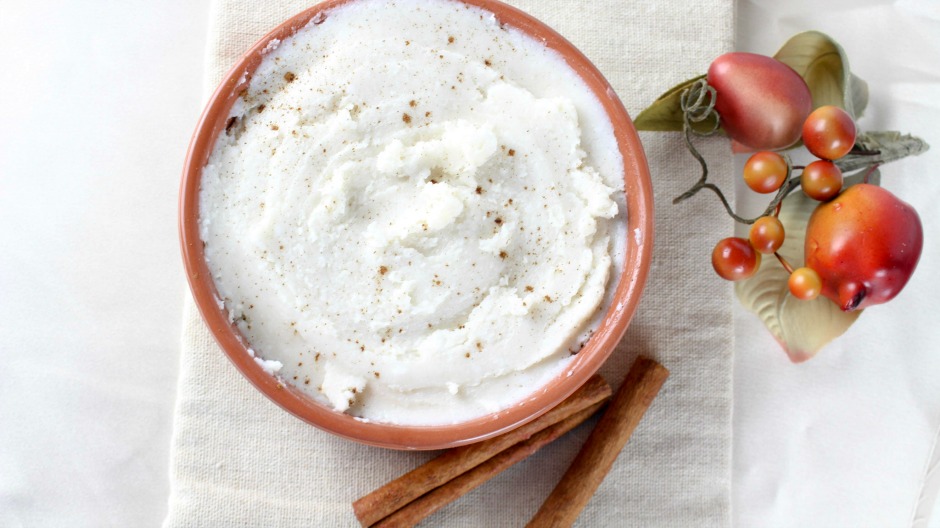 Either way, it feels good to get a little recognition and as we approach the holiday season, it’s a good time to recognize the special people in our lives. It’s a chance to show them just how much they mean to us and sometimes a homemade gift can do just that. If want you can pair this with an easy homemade butter scrub for extra points. This DIY vanilla cinnamon whipped body butter smells amazing and it’s a perfect nourishment for the dry winter skin. 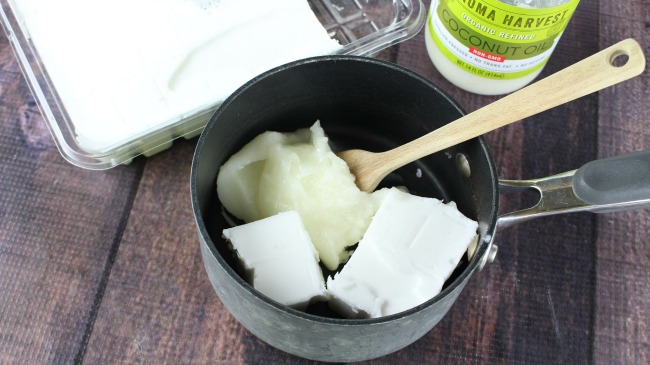 If you’re wondering, how to make homemade body butter less greasy? It starts with the ingredients and the way it’s made. This recipe uses coconut oil, which you can find at the grocery store. I prefer organic but that’s a matter of preference. Anyway, you can whip up a batch of these butter body as an add-on to your holiday gift or let it shine by itself the choice is yours. 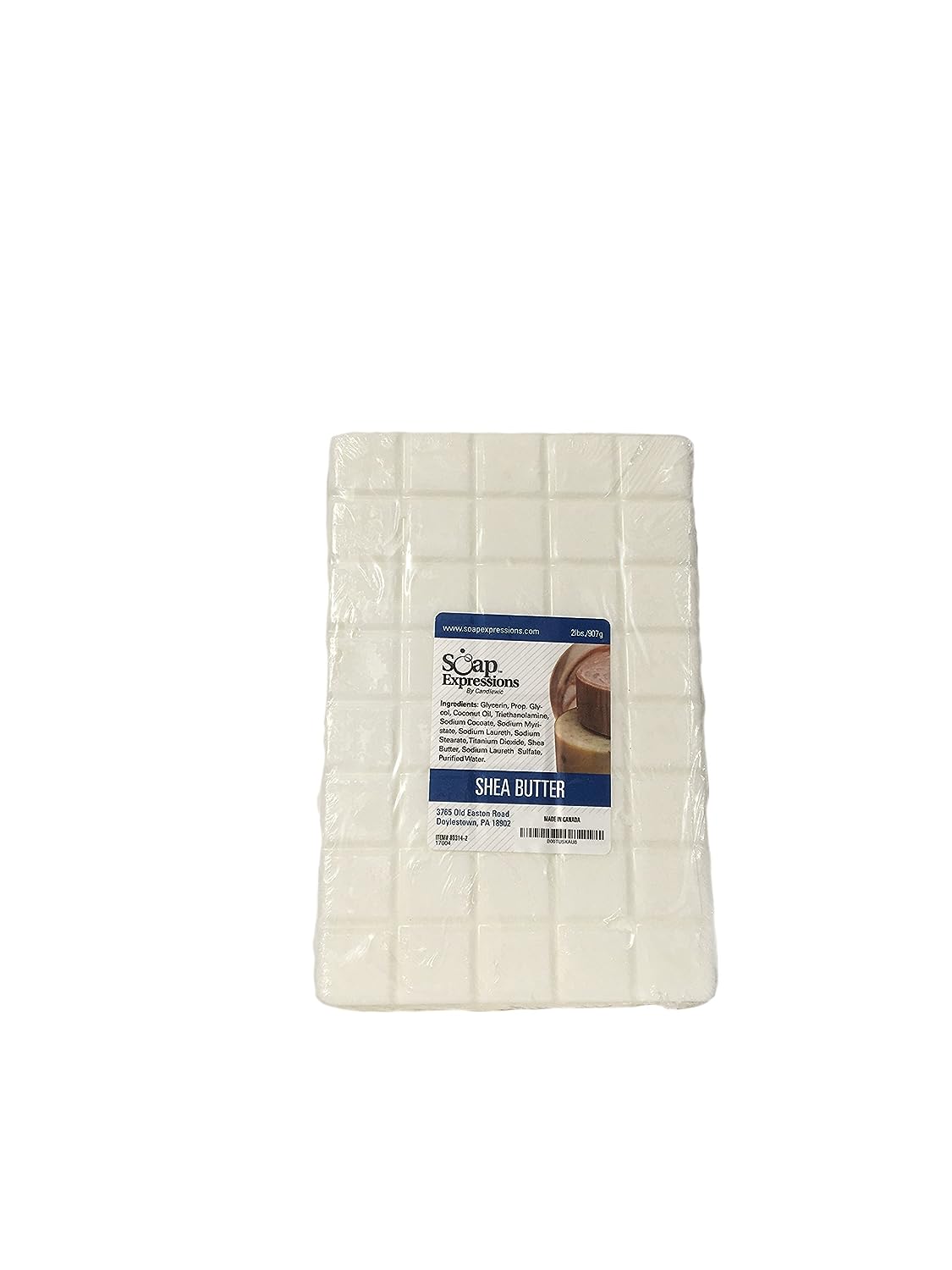 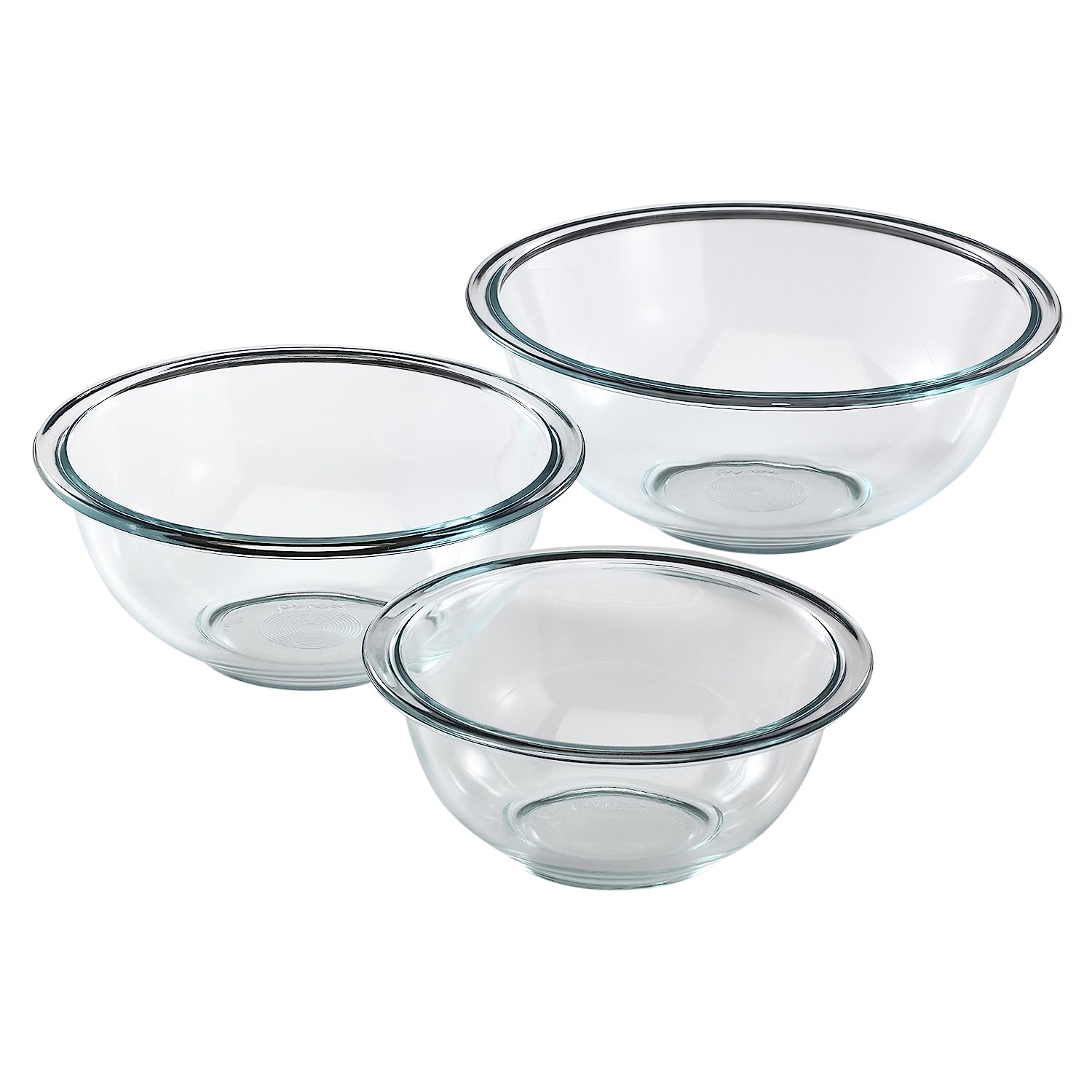 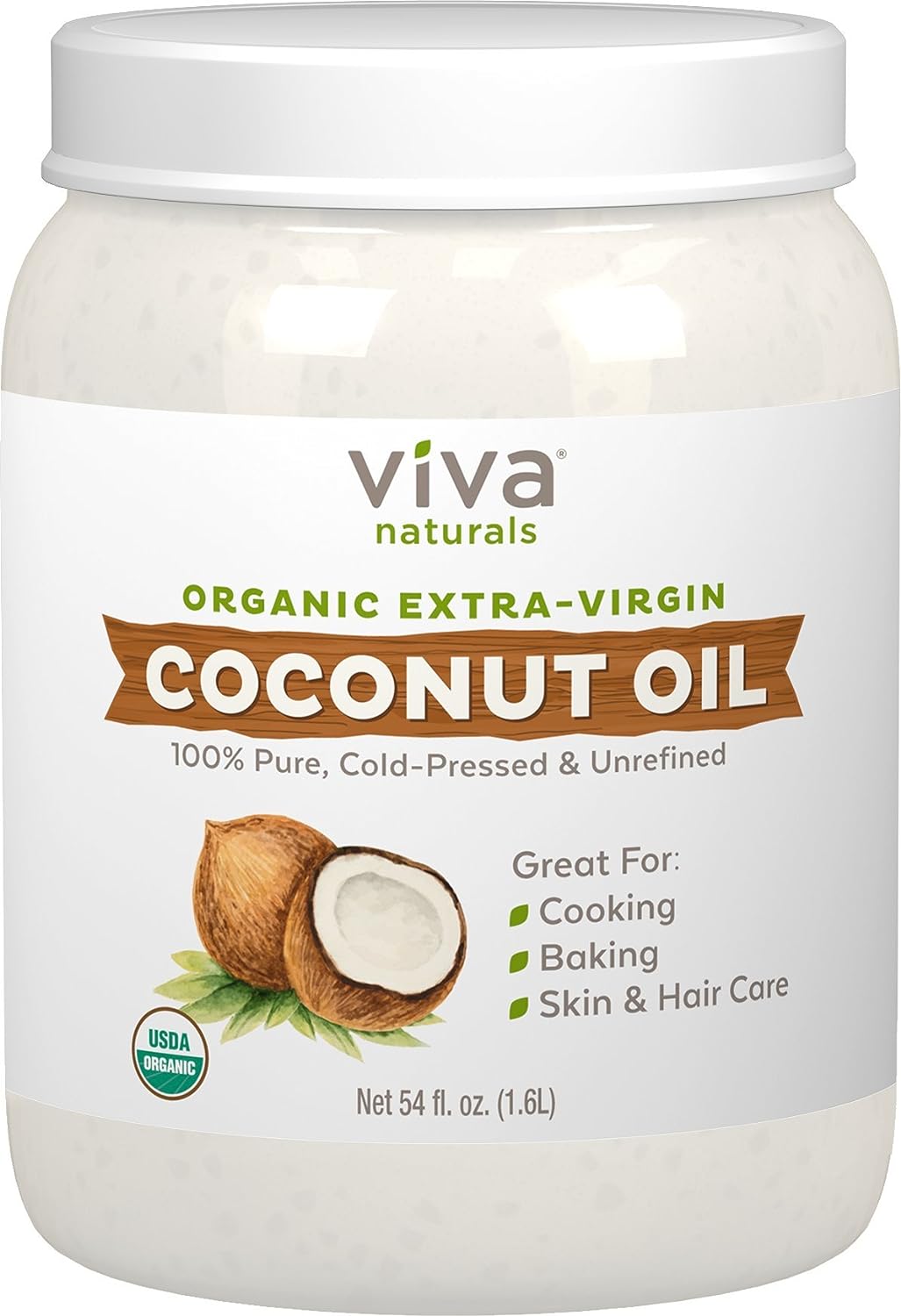 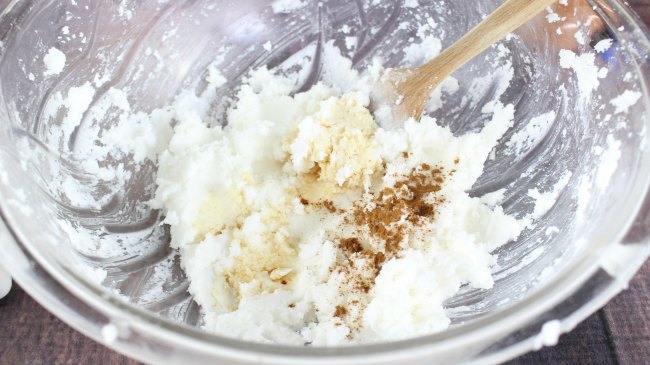 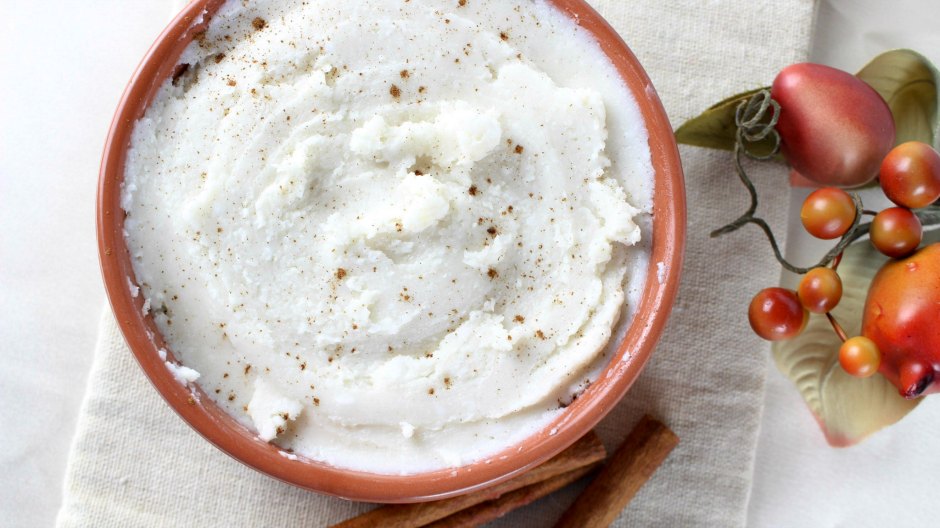 This DIY Vanilla Cinnamon Body Butter is a soft and luxurious skin moisturizer that can be used after a bath or shower. You can use it all over or just on any problem dry areas such as your elbows and knees. It’s much thicker than moisturizing lotion so a little goes a long way! Enjoy the sweet vanilla and cinnamon scents!