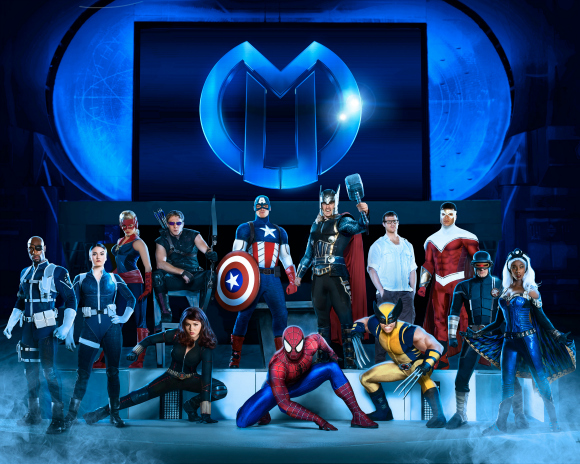 Review: Marvel Universe Live! Last week our family attended the opening night of Marvel Universe Live at Izod Center. We weren’t sure what to expect and we were pleasantly surprise. The story follows the super heroes as they attempt to prevent Loki from assembling & cloning the Cosmic Cube power and gain control of the universe. The cutting edge live-action arena was engaging, and it features none stop action, aerial stunts, pyrotechnics, BMX high jumps, and car chases. The special effect were mind-blowing and our daughters couldn’t stop talking about how much of a great time they had. Right after the show, our 7 year old daughter said, “this was the best show EVER”. 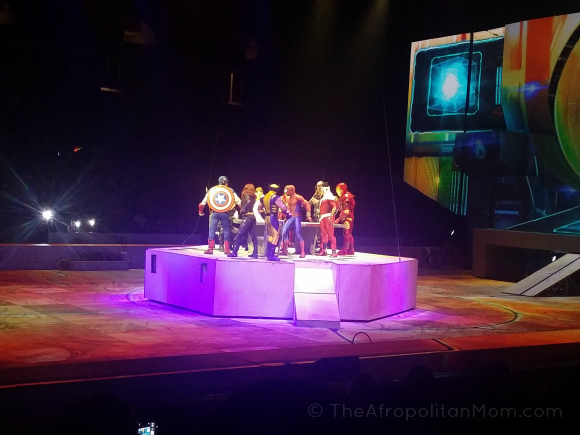 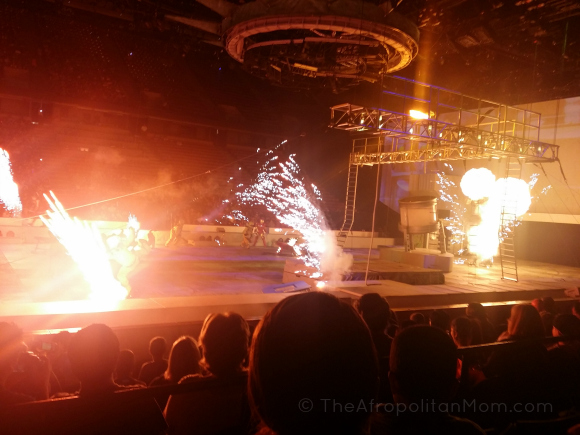 There were lots of stand out moment. We would say this was definitely one of the best live shows we’ve seen in a long time. Our neighbor asked us if it was age appropriate and our answer was a resounding Yes, it’s perfect for just about anyone. Our youngest is 3 years old and she had a great time. Children age 2 and above must purchase a ticket, however if you have a child younger than 2 they don’t need a ticket, provided they sit on your lap. 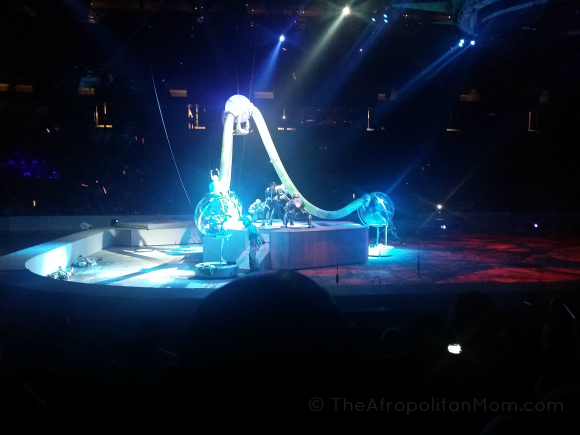 The show is 90 minutes with a 15-minute intermission.  Just remember to bring your camera and enough enthusiasm to cheer on your favorite hero or villain. Parking at the Izod center was $15, and the venue had enough memorabilia to savor the memories. 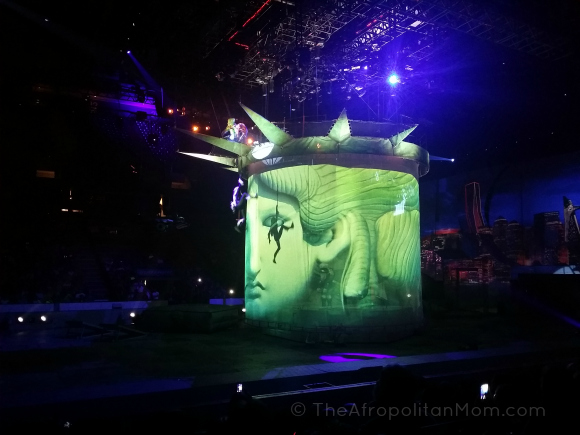 Overall it was time & money well spent and even if your child isn’t a fan of Marvel they will have fun watching these super heroes join forces to save the universe.

Become a Social Hero and you could win tickets to Marvel Universe Live!  http://sot.ag/30z7h

We were given complimentary tickets to facilitate this review.