During my recent trip to Los Angeles, I stopped by The DisneyToon Studios where I got a chance to interview Byron Howard, Rich Moore and Clark Spenser. These three are the brainchild behind Disney’s Zootopia. During my interview with the trio, it dawned on me why the movie is so successful. It’s relatable to just about everyone. From the mom in suburbia America to the local farmer in a rural village in Africa. No matter what, we see ourselves in the film, and we connect with each character on an emotional level.

There was a scene in the movie where Judy Hopps got on a train to leave her small town and head to the big city to start a new job. That scene resonated with a lot of people. Whether you’re sending your young one off to college for the first time, they’re going off to boarding school or moving to a new city. The sense of loss, and trying your best to let them go gracefully, being a parent this is something we will all experience at some point in our life. From the moment our children are born, we try everything in our power to keep them safe, teach them wrong from right so that when the moment come for them to spread their wings and be on their own, we can rest assured that we’ve equipped them with the right tools to succeed. 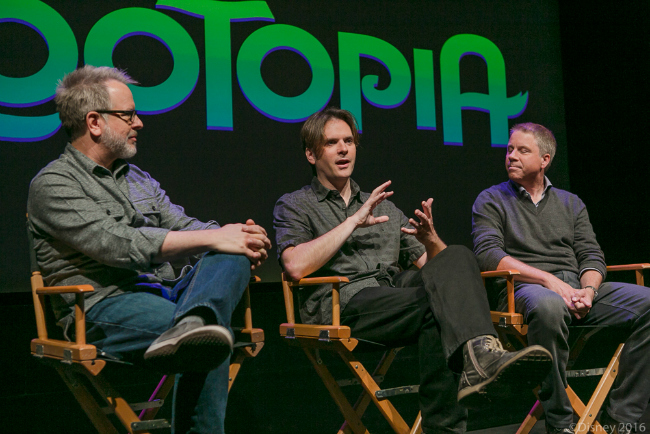 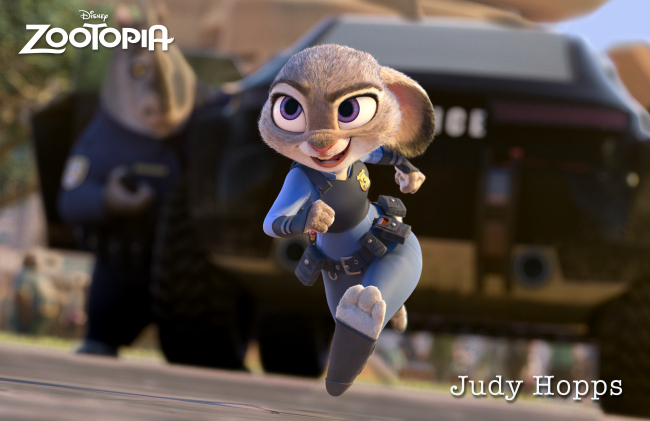 On the impact the film has on society:
Clark Spencer– “The train ride going into the city because in China right now there’s such a migration from the countryside to the big city and kids leaving their families and they do it by a train. And for them that was a really emotional moment in the film for the parents to let their daughters get on a train and go in the city and we knew that people might relate to that concept of having to let go of your child at certain point in time but not in the way that they did because of the fact that it was a train ride from the countryside into the city. I mean we never could have guessed that but it was one of the huge things, and one of the reasons the movie performed was people could really relate to that on an emotional level and I think those are the things where when you’re making it you’re in it making the story that you see and then it’s fun to watch how the world sees that same story from their own perspective, their own lives.”

On Zootopia dealing with death and other life’s issues:
Byron Howard: “Well I think we were surprised, and we thought it was actually great that we were talking about a subject that was so difficult because there’s so much stuff in the news over the last couple of years which has been about bias and we’re talking about the scary thing and the dark thing. I think we like that Disney can deal with real life emotions, things you’d experience. I think it’s going back to Bambi and Lion King.

They were very mature ideas but in the way they were presented it’s something that it’s almost like a rite of passage seeing Bambi or seeing Lion King because Lion King was great with the families, allowing them to talk to their families about death and I think the same way with Zootopia. What we’d hoped is that it’s such a tricky subject to talk about bias but in crafting it in a way that the story isn’t a message movie but it comes to the experience of the characters and that you can relate to what Judy’s going through, you can relate to her struggle that people will find a way to relate to that within themselves.

On selecting music for the film:
Clark Spencer – We talk about it really early when this character fist came up, the Gazelle character. We kind of were thinking of her just as wouldn’t it be funny to have a pop star, a very famous pot star who’s very popular in this world and then Shakira came and talked to us and she was very nice. She listened to the pitch of the movie, and we learned from meeting her in person how she’s very, very down to earth and very real and very super intelligent. She speaks six languages.

And one thing that we learned later on when we were recording with her in Barcelona which is amazing she has this amazing recording studio in Barcelona, and she welcomed us all there, but she told us that she related to Judy because, in Columbia where she grew up, she wanted to be as a little girl, a cop. She saw people being bullied and things happening around her that she wanted to correct and so there was something in her that was kind of meant to be in the movie and that’s remarkable when a voice talent and someone who can bring great music to a film but also have that sort of personal connection.

Rich Moore – “And you can tell that one went deep, you know, when she said I was just like Judy as a little girl because I hate bullies. I hated seeing criminals taking advantage of good people. I really wanted to do good in the world. It was like I really get this character. My God when a voice talent, a partner is kind of diving that deep, you know, in the material it’s just like only good can come of this.” 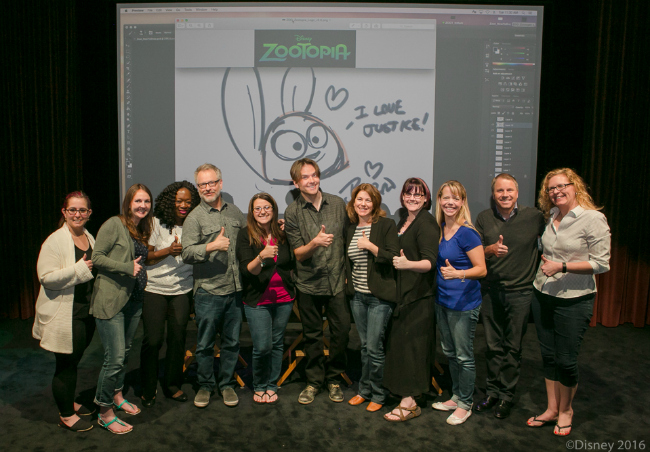 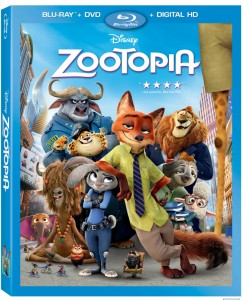 Disclaimer: I was invited on an all expense paid media trip to Los Angeles. However, all opinions are mine.