Wondering what the Best Foreign Films Streaming on Netflix are? I’ve compiled a list of 10 best foreign-language films currently streaming on Netflix. I don’t remember Tom Cruise being a part of my childhood, but Amitabh Bachchan, Bruce Lee, and James Bond (Sean Connery). Those three I can pick out of a lineup. My family grew up watching a fair amount of foreign films, mostly Bollywood movies, and hong kong action movies, hence my obsession with Amitabh Bachchan and other foreign-language films. I believe it was Gwyneth Paltrow that said a few years ago that she only allows her kids to watch French or Spanish station because it helps them understand the language better.  If you don’t mind reading subtitles, here are 10 Best Foreign Films Streaming on Netflix 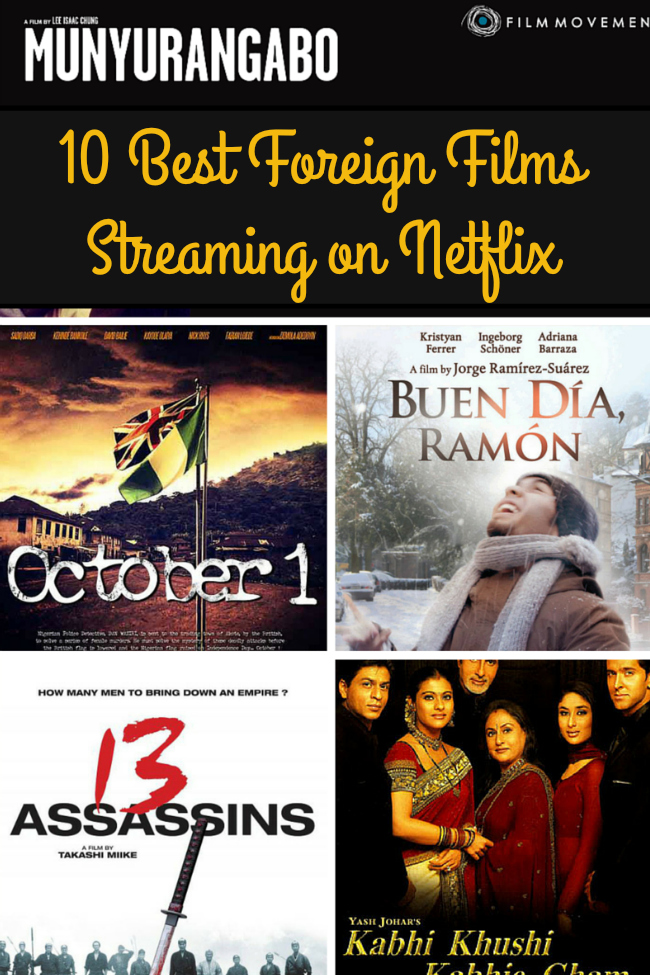 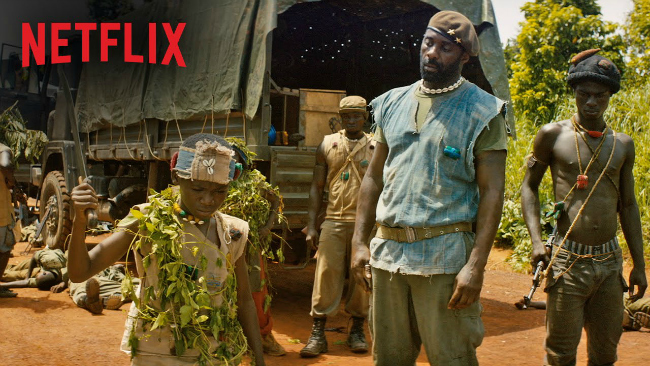 Beast of No Nation– There is a reason why Beast of No Nation is getting so much attention. It was a tough movie to watch but  I am glad I saw it. It’s about a young boy who lost is family due to war and he was recruited as a child soldier in Africa 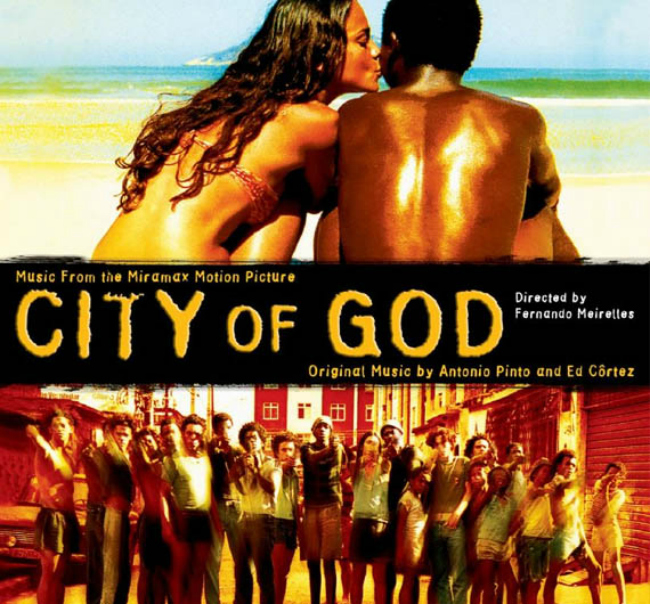 Cidade de Deus – City of God – Set in Cidade de Deus the most dangerous city in Brazil. This award-winning Brazilian film is based on a true story, and it’s about redemption, drug dealing, and racketeering. 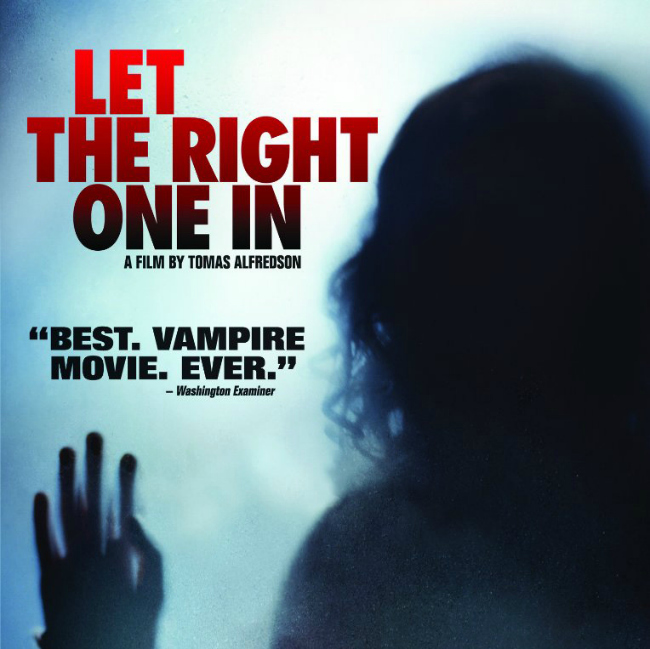 Let The Right One In is a Swedish horror film about a bullied young boy who finds love and revenge through a young vampire girl. 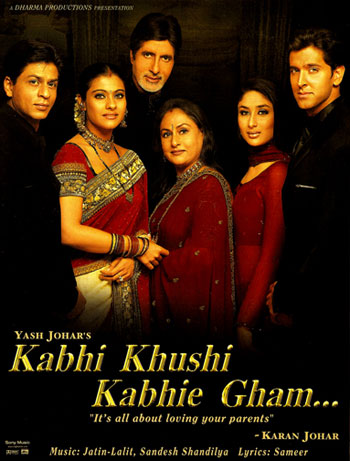 Kabhi Khushi Kabhie Gham thrusts viewers into a life of a wealthy Indian family with the kids in search of their parents approval. It explores family values, culture, and traditions. I have to warn you, though, this movie is 3 and a half hour long. 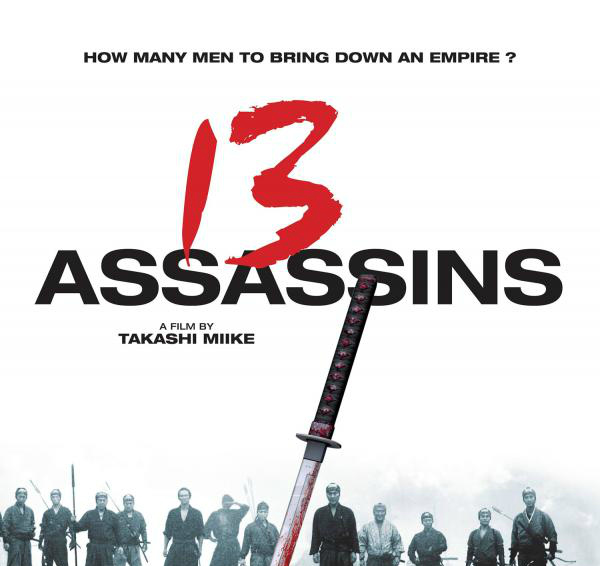 13 Assassins is a Japanese action film about a group of samurai on a mission to kill an evil lord. 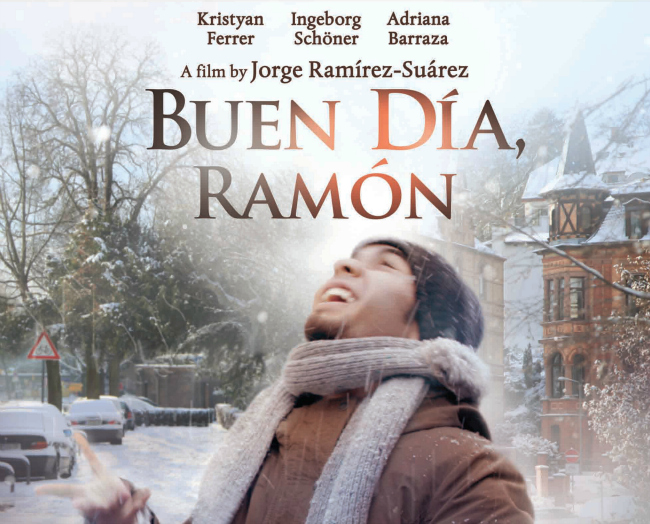 Buen Día, Ramón – This beautiful and heartwarming film is about a young man from a small town in Mexican who travels to Germany to find work to support his family and becomes stranded without shelter or money. 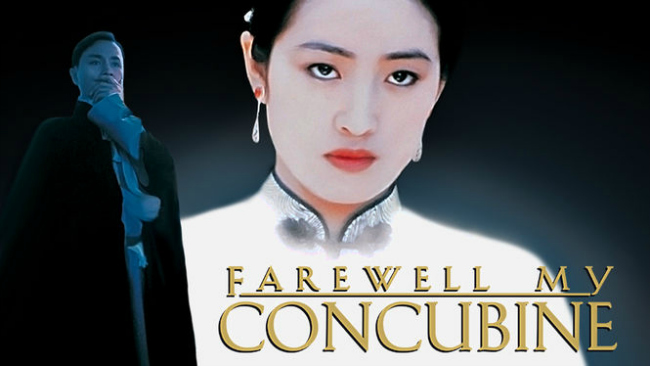 Farewell My Concubine – An unusual and complicated friendship between two Beijing Opera stars. 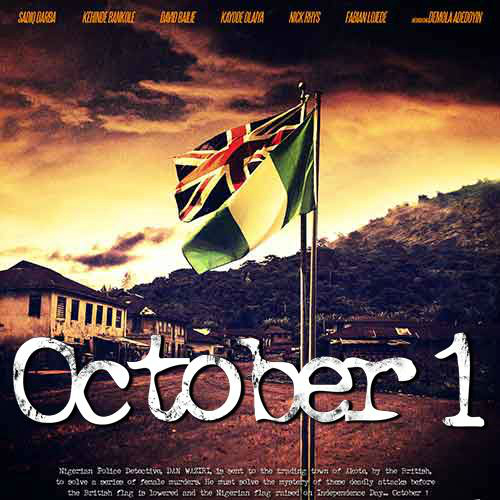 October 1 – Set in 1960, a Nigerian detective investigate the murders of women in a small town. 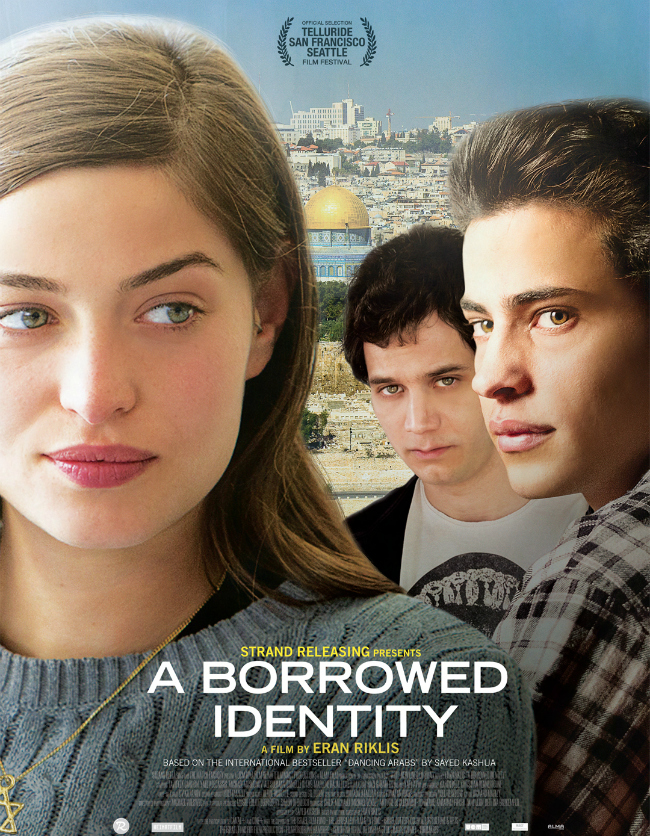 A Borrowed Identity is about a forbidden love between a gifted Palestinian-Israeli boy and a Jewish girl.