How many books do you read a year? Every year, I make a promise to myself that I will make every effort to read a book a month. It’s only the fourth month and I have failed miserably. However, with Spring on the horizon, I can’t think of anything better than curling up to a good book. It’s hard to think about the change in temperature without compiling a list of books to read while preparing for  summer. If you’re yearning for something to keep you occupied well into summer, check out this Must-Read Books for Spring, it has everything from political autobiography to stories about cultural divide, love and everyday life choices. 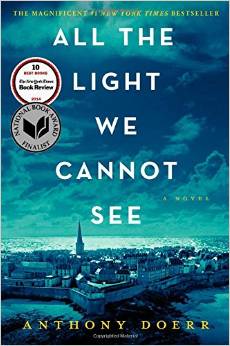 1) All the Light We Cannot See – Author Anthony Doerr tells a beautiful story about a blind German girl – Marie Laure, and a German orphan – Werner Pfennig during World War II. It focused on how the two survived while documenting how their character and experiences had an impact in their decision making. 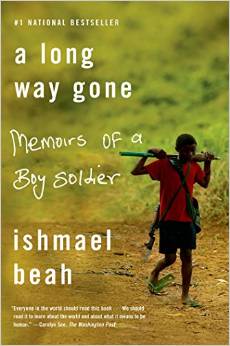 2) A Long Way Gone – A long way gone is an emotional tale about a 12 year old boy before during, and after Sierra Leone’s civil war. It shows the psychological impact and long term effect of being a child soldier. 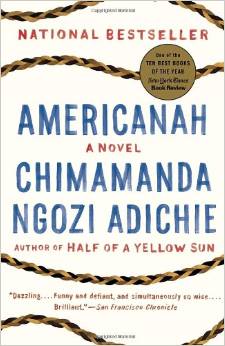 3) Americanah – From the author of Half of a Yellow Sun, Nigerian novelist Ngozi Adichie tells a poignant story about race, and cultural divide immigrants face while living abroad. Ifemelu and Obinze heads back to their homeland Nigeria after living abroad for 13 years. Thier story will inspire you to want to learn more about the struggles immigrants face when they leave their home to venture out into a new territory. 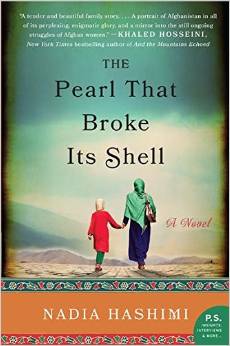 4) The Pearl That Broke Its Shell – I fell in love with Kabul after reading Khaled Hosseini’s And the Mountains Echoed and The Kite Runner, so naturally I was intrigued and excited to read how Nadia Hashimi tells the story of two young Afghan women who disguise themselves as boys in order to survive. It’s about bravery and the strength we have as women to survive and persevere despite circumstances. 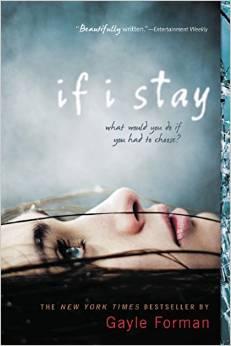 5) If I Stay – Available on DVD through Netflix, I recommend reading the book before you watch the movie. The book tells the story of a Seventeen ­year-old young girl named Mia who woke up in a coma after a car accident without having any memory of her life before. She’s tasked with putting the pieces together but the lessons she learned in the process is invaluable. 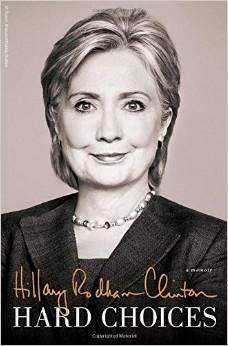 6) Hard Choices – With Hillary Clinton announcing her run for presidential seat, this selection offers an insight into who she is and what she might have to offer. If you’re curious about her, then this book tells an interesting first-hand account of her role while she worked as the secretary of state. 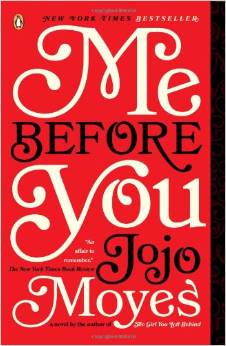 7) Me Before You – This is an emotional and heartfelt story between Louisa and Will. Two people with vastly different background who somehow managed to find love. Louisa an inexperienced caregiver hired to take care of Will, a larger than life rich kid who recently became paralyzed after a an accident. 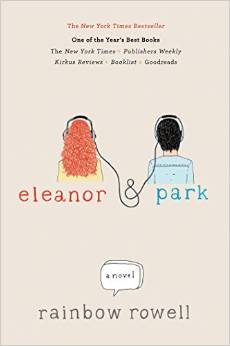 8) Eleanor & Park –Rainbow Rowell’s riveting novel about friendship, abuse and family secret is anything but simple. It’s raw, genuine and heartfelt. Although the story is about two teens, it’s message transcends time.

7 Songs to Add to Your Earth Day Playlist
Afropolitan Mom: Lara Akinsanya of Runway Moms for a Cause