$4 off Coupon for Zarbee’s Naturals at Target – Afropolitan Mom

A few weeks ago I shared how I stay hydrated while on the go. If you missed it, I have been using Zarbee’s Naturals at Target. Zarbee’s Naturals is a Multivitamin with Prebiotic Drink Mix. They’re available exclusively at Target as part of the Made to Matter program. 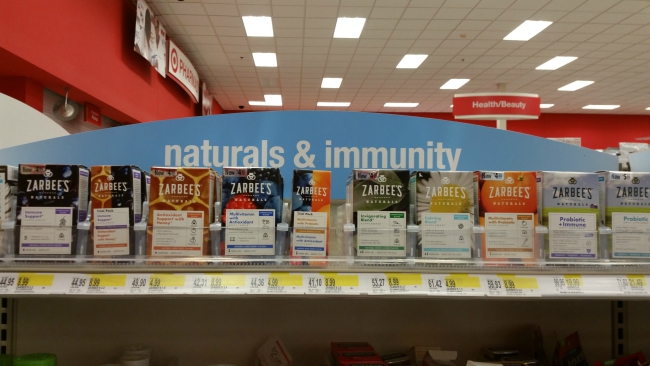 When I got to the store, I wasn’t sure where it would be located but lucky, I found it in the pharmacy department under naturals and immunity. It’s the same section as daily vitamins; you can’t miss it 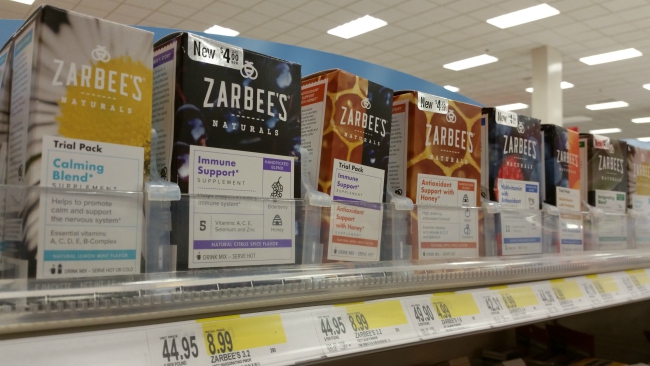 I also noticed they had a trial pack. The trial pack has five-sachet in it. So if you’re on the fence about making the commitment, you can get the five pack for $4.99. However, if you get the regular size, that has ten pack;  there is a $4 coupon on the box. So if I were you, I would get the ten pack and with the $4.00 coupon you will end up paying $4.99. The same price as the trial pack. That price can’t be beaten.

So while you’re running around trying to get things for your family, take some time and #DrinkForYourself.

Disclosure: This is a sponsored post in partnership with Zarbee’s Naturals.